Charlie Sheen vs Rihanna: It's A War Of Words Only Twitter Could Bring Us

Someone's not too happy their fiancee didn't get to meet Rihanna...

Here’s a twitter feud we didn't see coming, Charlie Sheen vs the bad girl herself, Rihanna, It seems Charlie’s more than a little miffed than Rihanna allegedly snubbed his fiancee on a night out and boy does he have some choice words for the singer. But not to be outdone Rihanna’s let rip on Charlie calling the actor an ‘old queen.' Looks like things just got ugly. 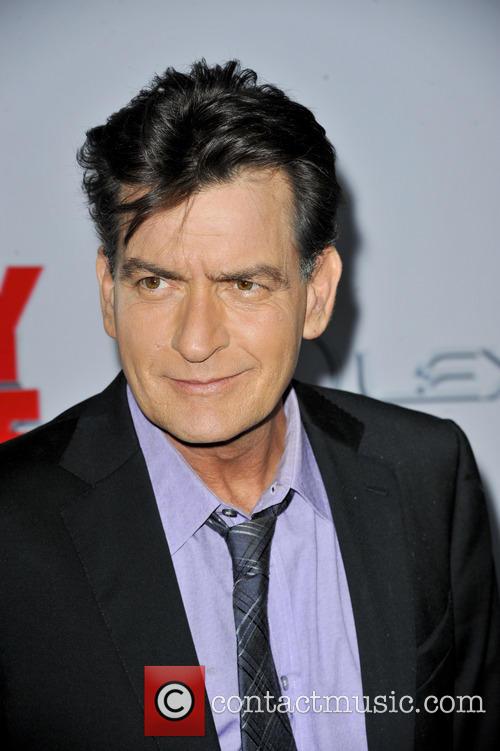 Charlie Sheen has launched a twitter war with Rihanna

Charlie took to twitter on Thursday to tell his story of how Rihanna supposedly refused to meet his fiancee Scottine Sheen when the three found themselves partying in the same restaurant. Scottine (who used to go by the name Brent Rossi, back in her adult film star days) was celebrating her birthday when she learnt RiRi, who she's a “huge fan” of was also on the premises.

Sheen writes that when he asked for an introduction, the word back from Rihanna’s people was that there were “too many paps outside and it just wasn't possible at this time.” But Sheen wasn’t buying the singer’s excuses, in a lengthily twitter rant he took aim at Rihanna accusing her of being a liar and not taking time for fans, as well as labelling her “the Village idiot.”

Sheen’s rant continued and he even called Rihanna out on her new pink wig telling her “Halloween isn't for a while." Charlie signed off with a bit of advice writing, “Here's a tip from a real vet of this terrain; If ya don't wanna get bothered DONT LEAVE YOUR HOUSE!”

But of course, Rihanna fired back, tweeting “If that old queen don't get ha diapers out of a bunch…” which apparently means that Charlie might have overreacted. She then changed her cover photo to a pic of herself signing an autograph for a photoshopped Sheen.

Now Sheen has responded by sending a poem to TMZ mocking Rihanna’s choice of language. “Dear R,” he writes, “clearly English is NOT your primary language.” He then goes on to address RiRi’s queen comment saying, “do the good Queen a favor and go tend to the dungeon in my Castle.” 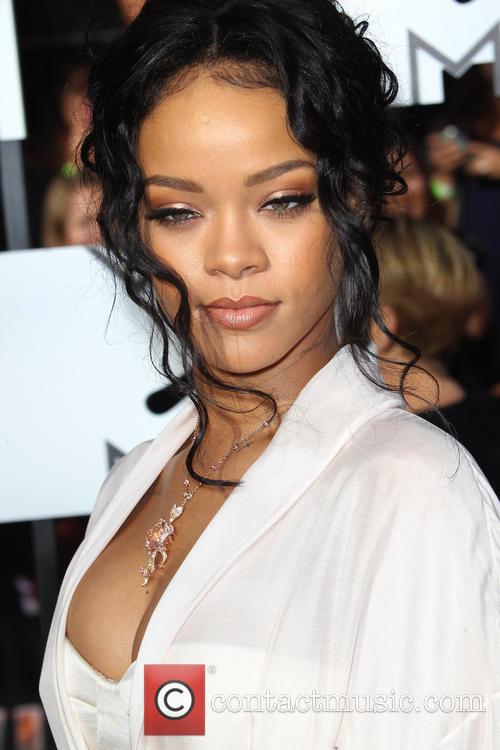 Rihanna’s yet to respond to Charlie’s poem but we're guessing this one isn't over yet. Presumably Rihanna will be spending her evening writing a retaliation rap for Sheen, either that or she's probably just too busy to care, sorry Charlie.