New movie from Ridley Scott, 'The Counselor' has begun to show itself in a teasing new trailer. 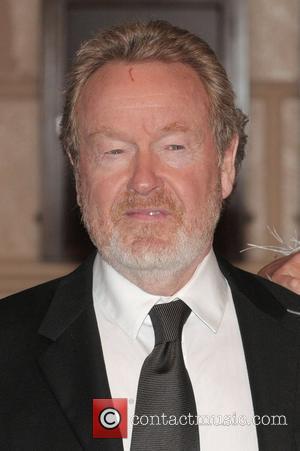 From the writer of No Country For Old Men and the director of Prometheus comes new gritty thriller, The Counselor, with an incredible cast including Brad Pitt, Michael Fassbender, Cameron Diaz, Javier Bardem and Penélope Cruz.

Due for release on 15th November, the film tells the tale of a lawyer, played by Michael Fassbender, who gets involved in cocaine trafficking and ends up in over his head with the wrong people. According to First Showing, Fassbender teams up in business with a rich acquaintance, played by Bardem, which also introduces Pitt's shady character as things take a turn for the worst.

The Counselor's screenplay was written by Cormac McCarthy, who also wrote No Country For Old Men - another film that starred Bardem as a baddie. Ridley Scott, who is known for such epics as Kingdom of Heaven and Aliens will direct the movie that has been filmed in locations in the UK, US and Spain.

Real-life couple Javier Bardem and Penélope Cruz will reunite onscreen once again after 2008's Vicky Cristina Barcelona. It could have been a battle of the A-list couples, however, after there were reports that Brad Pitt's partner Angelina Jolie briefly joined the film as character Malkina but dropped the role, with it being taken up by Cameron Diaz.

The trailer may only be 44 seconds long but it whets our appetite enough for us to look forward to its late-2013 release date with hints of violence, deranged villains and real leopards.

Currently in post-production, The Counselor is due out on 15th November 2013 in the UK and 25th October in the USA. 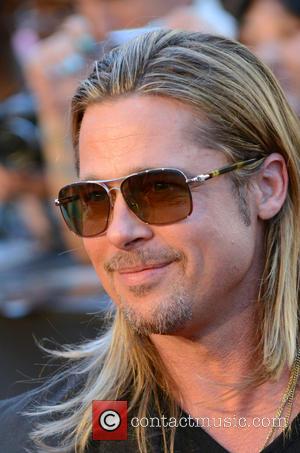 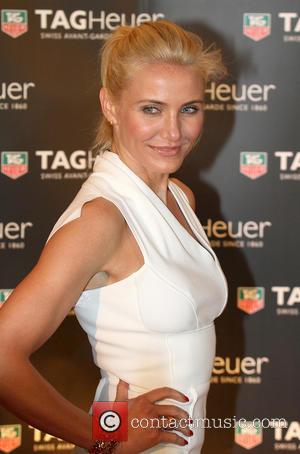 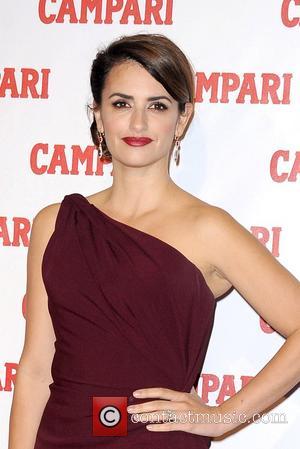 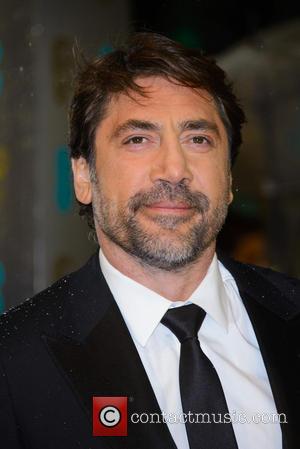