Is 'The Counselor' Set For The Oscars? [Trailer]

With a November release date, upcoming Ridley Scott desert drug drama, 'The Counselor' will be in prime position to be in with a good chance of winning and Academy Award.

The trailer for Ridley Scott's upcoming gritty thriller The Counselor dropped yesterday, after the initial teaser was circulated in cryptic Russian. With a November release date, there's certainly enough time to build up anticipation for the film, which is written by No Country For Old Men screenwriter, Cormac McCarthy. Michael Fassbender Filming A Scene From The Counselor

There may be added logic to the late-2013 release date however: to give itself the best chances for 2014 Oscars consideration. The Counselor stars Michael Fassbender (Shame, Prometheus) who plays a lawyer who gets involved in cocaine trafficking and ends up in over his head with the wrong people. According to First Showing, Fassbender teams up in business with a rich acquaintance, played by Bardem, as Pitt's shady criminal character comes out of the shadows as things take a turn for the worst.In an incredible cast, Fassbender's co-stars include Brad Pitt, Javier Bardem, Penélope Cruz and Cameron Diaz.Despite their cinematic fame and success, neither Scott nor Pitt have ever won an Oscar before, with Pitt apparently resigning himself to never winning, having said: "I don't play the Oscars game." November release dates tend to be awards friendly, due to being late enough to not be forgotten amongst the year's other cinematic releases but not too late as to have not made enough of an impression.

Movie Pilot doubts The Counselor's chances as an Oscar movie: "Having read the screenplay...it is extremely dark, quite artsy and much more ambiguous than the Coen Brothers' Cormac McCarthy adaptation No Country for Old Men, which in tone and content is quite similar."The Counselor will jostle for position amongst the other films that are due in fall. On the same Friday The Counselor is released, Warner Bros. will drop Grudge Match, starring Robert De Niro and Sylvester Stallone in a story about a bunch of retiree boxers who return for one final match. Around the same time, The Fifth Estate will hit theatres in a Benedict Cumberbatch-starring Julian Assange drama, and two films starring Tom Hanks - Captain Phillips and Saving Mr. Banks - will also be autumnally nestled.It seems Fox is hoping to chalk up another hit by releasing a film in the same vein as 2007's No Country For Old Men but can its four Oscar-winning formula be replicated? 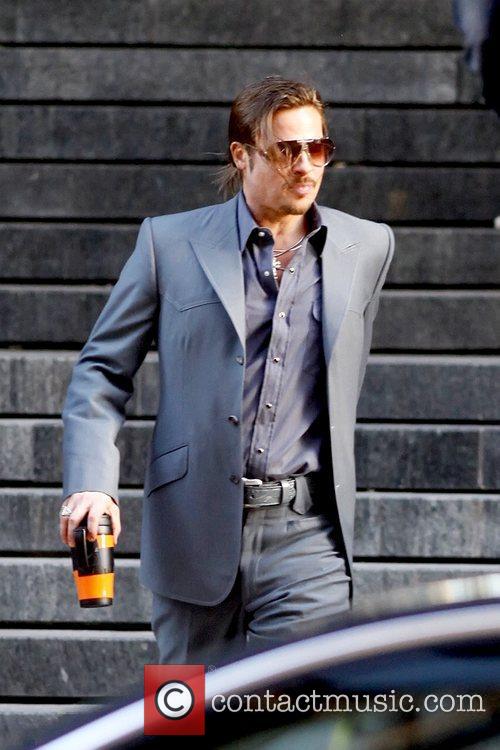