The Counsellor is a clever new thriller from the creative mind of Sir Ridley Scott and screenwriter Cormac McCarthy, in which a lawyer (Michael Fassbender) decides to try and make a little extra money on the side by selling cocaine. Over the course of the film, he learns that there is no such thing as easy money, especially not in the drug trade, as he begins to meet and mix with some unsavoury character (even worse than lawyers, we're led to believe) and has to work out who his real friends are in this new, powdery life, that's if he even has any in the first place. 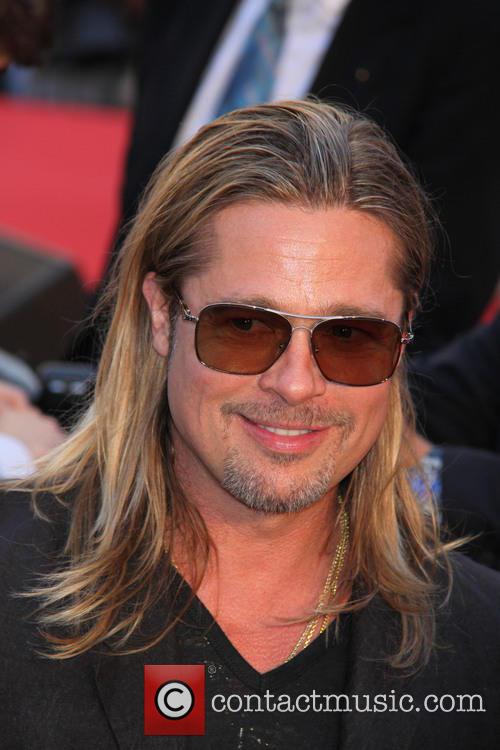 Brad Pitt stars in the film as a drug baron

The film will undoubtedly be much more complex than that brief, one sentence summary, but this is really all we know about the film so far, although we do have a trio of new clips from the movie to hopefully give us an even deeper understanding of what Fassbender's character is getting himself into. On Wednesday (7 August) we were treated to the new clips and an all new, full-length trailer, that were all uploaded on to the film's official YouTube account. These new snippets are here not only to ease on the anticipation surrounding the film, but give us an idea of what we can expect from the interesting character portrayed by an ensemble cast.

Penelope Cruz appears in the film, and as we can guess from the clips she is either Fassbender's love interest throughout the picture, or is a manipulative gold-digger out for his newfound wealth. We also get a look at two other coke dealers, played by Mr Penelope Cruz; Javier Barden, and Brad Pitt. Both of them are creepy as hell, and hardly come across as the type of people you'd want to get mixed up with, which explains the quiet look of terror and apprehension that sits on Fassbender's face during the two clips. We'd be scared too.

Triple Oscar nominee Sir Ridley Scott's (Gladiator, Alien) gritty, high energy collaboration with novellist Cormac McCarthy (No Country For Old Men) - who is making his debut at original screenwriting - is set to hit cinemas in the US on 25 October, reaching UK cinemas 15 November.