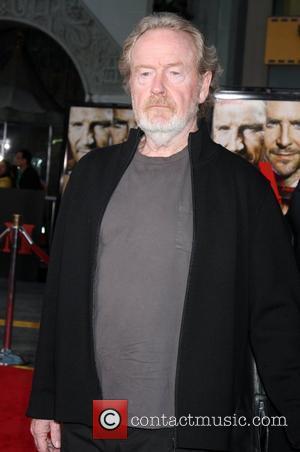 Ridley Scott is set to revisit the sci-fi world of Blade Runner.
The moviemaker directed Harrison Ford in the cult 1982 film and now Deadline.com reports he has signed on to direct and produce a new installment of the movie, based on Philip K. DICk's 1968 novel Do Androids Dream of Electric Sheep.
Ford played a retired detective hired to track down human-like androids in 2019.
It is not known if the new film will be a remake, prequel or sequel.