The ‘Blade Runner’ director says he’s turned down chances to direct superhero movies in the past.

Don’t expect Ridley Scott to jump on the superhero bandwagon anytime soon. The Blade Runner director has said he wants to "keep making smart films” and described superhero blockbusters as having “no story”. 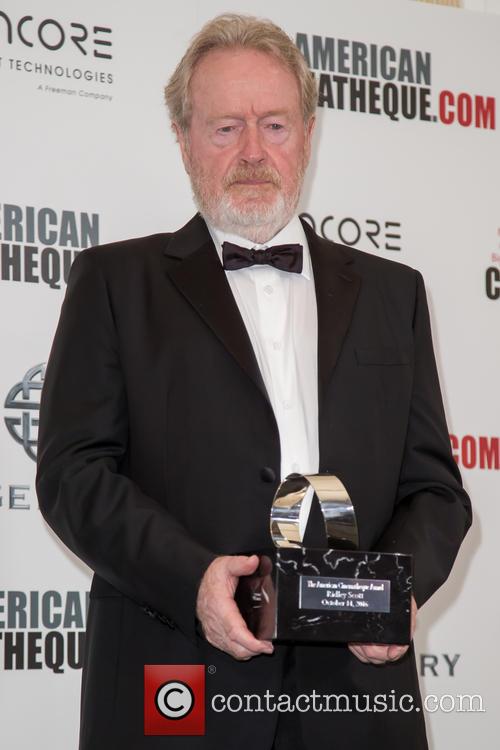 "Superhero movies are not my kind of thing - that's why I've never really done one," he told Digital Spy. "[I've been asked] several times, but I can't believe in the thin, gossamer tight-rope of the non-reality of the situation of the superhero.

"I've done that kind of movie - Blade Runner really is a comic strip when you think about it, it's a dark story told in an unreal world,” he continued.

“You could almost put Batman or Superman in that world, that atmosphere, except I'd have a f**king good story, as opposed to no story!"

But its not just the current trend of superhero movies that the director disapproves of, he’s also concerned for the future of cinema as a whole, finding it mainly “pretty bad” these days.

Scott’s next film will be Alien: Covenant, the sequel to 2012's Prometheus, which is released on May 19. He also serves as executive producer on Tom Hardy’s upcoming miniseries ‘Taboo’.