After 'Prometheus 2' in 2017, there will be another two sequels before the plotline links up with 'Alien', the veteran director says.

Fans of the Alien franchise who were left slightly confused by Prometheus a few years ago can rest easy that everything will be explained – eventually. Director Ridley Scott has claimed that he wants to make three sequels to Prometheus, at the end of which the storyline will link into the Alien narrative.

Scott, 77, told German entertainment website FilmFutter that the two franchises would eventually dovetail into one another when he was asked about Prometheus 2, which is not due for release for another couple of years. It will see Michael Fassbender and Noomi Rapace return to reprise the roles they occupied for the 2012 original.

“It will not be the next [film]” the director said. “It will be in the next but one Prometheus or perhaps even in a later film, before we are, in a sense, back in the Alien franchise.” 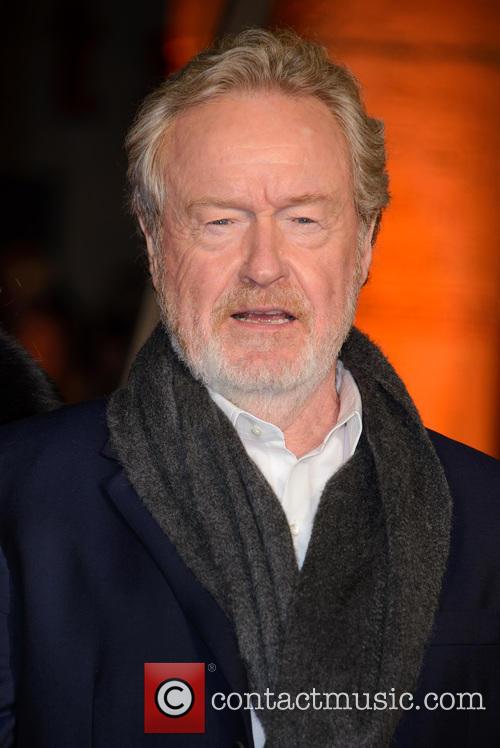 Director Ridley Scott indicated there could be three 'Prometheus' sequels

Scott directed the first Alien movie in 1979, which expanded into three sequels, each directed by different people, and some rather ropey spin-off movies such as Alien vs Predator. The first Prometheus was billed as an Alien prequel in its own right, and received a mixed reception from critics and the public.

“The whole point [of Prometheus] is to explain the Alien franchise and how and why the aliens were created,” said Scott. “I always saw the Alien as a type of biological warfare. For me, the original spaceship, which I call the 'croissant', is a warship containing these biomechanoid creatures, which are all about destruction.”

Scott is currently in the middle of promoting another space-themed movie, The Martian, starring Matt Damon in the lead role and with Jessica Chastain and Chiwetel Ejiofor. It’s due for release on October 2nd.