Ridley Scott has revealed the two 'Alien' prequels will be ''really nasty'' and ''tough'' to watch. 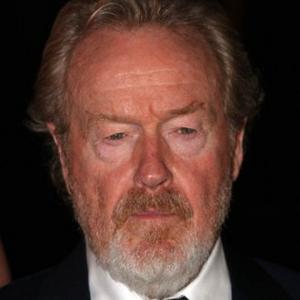 The Oscar-nominated director - who was behind the first instalment of the 1979 sci-fi horror movie staring Sigourney Weaver - admits the two prequels he has planned will be a "tough" watch.

He said: "The film will be really tough, really nasty. It's the dark side of the moon.

"We are talking about Gods and engineers. Engineers of space. And were The Aliens designed as a form of biological warfare? Or biology that would go in and clean up a planet."

The British-born filmmaker also claims he had to up his game following the success of James Cameron's 'Avatar' in 2009.

He said: "Jim's raised the bar and I've got to jump to it. He's not going to get away with it."

Ridley has previously revealed he will explore the origins of the "space jockey" in the prequels.

He told The Independent newspaper: "I sat thinking about the franchise, which now has died on the road somewhere way back and lying in the dust, and thought what I should do is go back. In the first 'Alien', when John Hurt climbed up and over the top of The Rise. There was a massive giant lying in a chair.

"The chair was either a form of engine or some piece of technology and I always thought no one has ever asked who was the space jockey?"