Ridley Scott Will Make 'Blade Runner 2' after 'The Martian'

Looks like 'Blade Runner 2' could be close than we first assumed.

Ridley Scott has revealed that the script for Blade Runner 2 is finished and that Harrison Ford is ready to reprise his role as Deckard. Scott's iconic 1982 movie - about a man hired to hunt down rogue artificial humans - is a classic of the sci-fi genre and fans have been itching for a follow-up for decades. 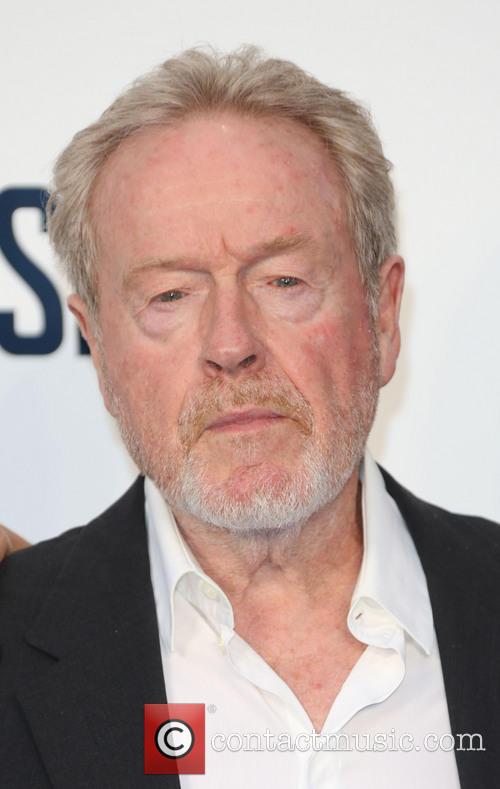 Now, according to Entertainment Weekly, that wish looks closer than ever, with Scott confirming" It's written and it's damn good. Of course it involves Harrison, who is a survivor after all these years-despite the accident. So yes, that will happen."

As yet, we have no date, plot details or further casting news but we do know that the script was written by one of the original movie's screenwriters Hampton Fancher and the Green Lantern scribe Michael Green.

Back in May, Andrew Kosove and Broderick Johnson - co-founders and CEO of Alcon - said: "We believe that Hampton Fancher and Michael Green have crafted with Ridley Scott an extraordinary sequel to one of the greatest films of all time. We would be honored, and we are hopeful, that Harrison will be part of our project"

Fans probably shouldn't start busting out their Blade Runner t-shirts just yet - Ridley Scott is busy with numerous projects including his forthcoming biblical epic Exodus: Gods and Kings with Christian Bale. He is also set to direct the forthcoming sci-fi flick The Martian, with Matt Damon, though of an expected timeframe for Blade Runner 2 he said: "Probably after [The Martian]. I've got a lot of ducks in a row. But they're all written."

Oh and let's not forget, the director has already confirmed Prometheus 2, which is due to hit on March 4, 2016.