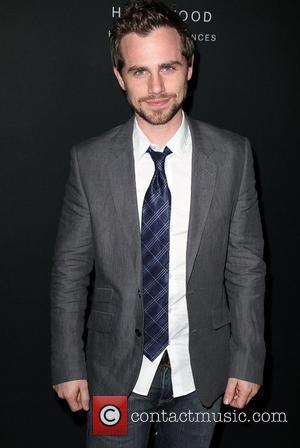 The 33 year-old, who portrayed Corey's bad boy best friend 'Shawn Hunter', recently told the magazine, "I'm incredibly lucky to be getting married to my best friend and partner-in-crime."

Strong added, "We're tying the knot at a summer camp in Oregon, It's going to be a camp-themed weekend with everyone sleeping in bunks, a ropes course, games, a talent show...Let's hope it doesn't rain too much."

The new Mrs Strong wore a Nicole Miller wedding gown to walk down the aisle and her hubby sported a Rag & Bone suit. The bridesmaids were dressed in handmade skirts by Anjou Clothing on Etsy, with brown belts and boots as well as their own handmade chambray shirts.

The ceremony was witnessed by close friends, family and a few recognisable faces as fellow actor Travis Schuldt from 'Scrubs' was in attendance with is fiancé, 'The Following's' Natalie Zea. All guests will be sleeping in bunk-beds after the celebration due to the weddings 'Camp' theme.

The wedding attendees were treated to a performance by indie rock band 'Typhoon' who offered to play at Strong's wedding after he mentioned they were his favourite band on twitter.

Rider told Us Weekly his regret on missing their wedding, "Bad news: Danielle Fishel's getting married this same weekend, so I'm missing some of my Boy Meets World family (that was my fault, she chose the date first)".

The 'Cabin Fever' actor first met his bride on the set of the now cancelled television show 'Pepper Dennis' in 2006 and become engaged in December 2012. 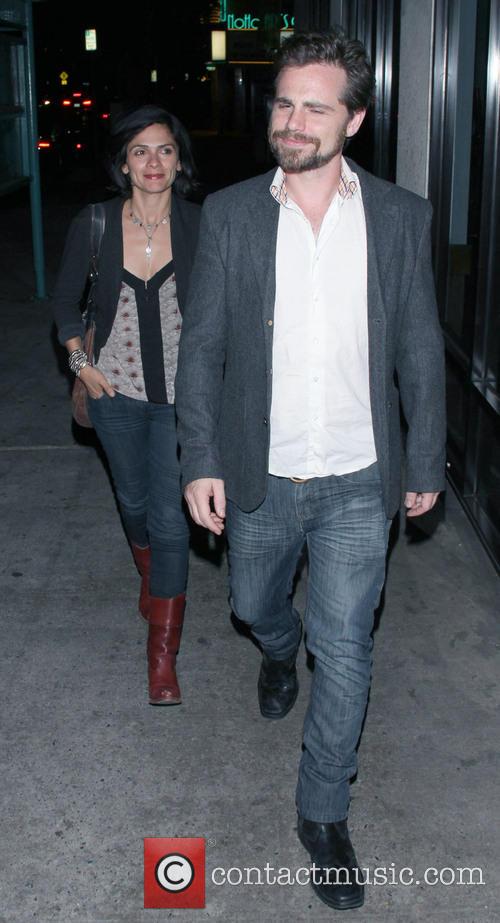 Strong and Barreto married in a 'Camp-themed' ceremony