Ska And Reggae Musician Rico Rodriguez Died In London On Friday (04sep15) At The Age Of 80. 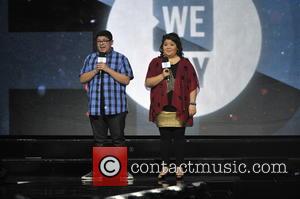 Picture: Rico Rodriguez and Raini Rodriguez - A variety of stars performed at the 2015 We Day held which was held at the Allstate Arena in...

The Specials confirmed the news of their bandmate's death in a post on Twitter.com on Friday, writing, "Our dear friend Rico passed away today. We offer our deepest condolences to his family. His legacy will go on forever and a day. RIP dear Rico."

The trombonist joined the band in 1979, and first appeared on their cover of Dandy Livingstone's A Message To You, Rudy.

Rodriguez was also a solo artist, and released his album Man From Wareika in 1977. He also played with Jools Holland's Rhythm and Blues Orchestra.

The musician was awarded a Most Excellent Order of the British Empire (MBE) by Queen Elizabeth II in 2007 for services to music. 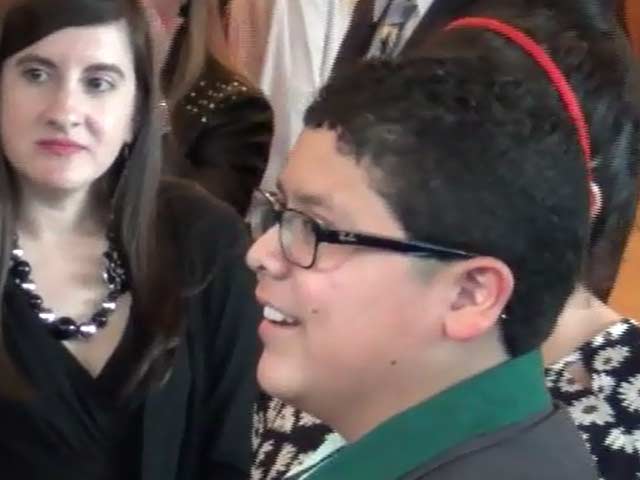