Steve McCrorie, the most recent winner of BBC talent show ‘The Voice’, is leaving the music industry less than a year after his victory to return to work as a fireman. The news comes as ‘The Voice’ prepares to crown a new winner, while suffering from falling ratings and two contestants quitting the show before the live finals. 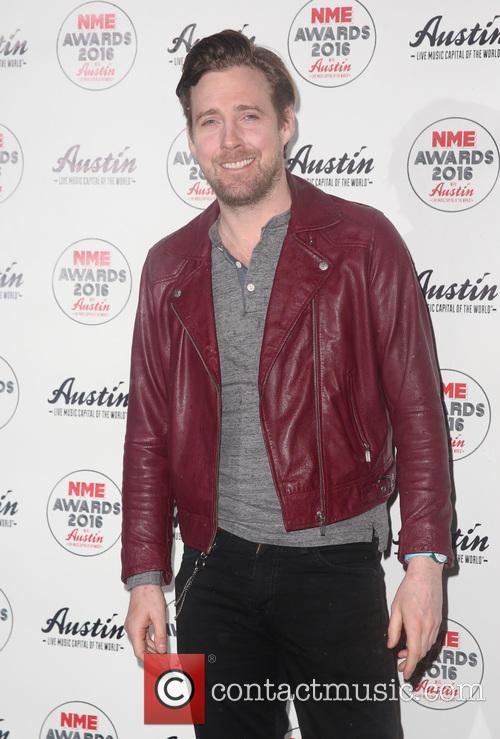 Steve McCrorie was mentored on ‘The Voice’ by Kaiser Chief’s Ricky Wilson.

According to The Sun, McCrorie has has called time on his music career to go back to being a fireman in Fife, so he can provide for his wife Amy, 29, and daughter Bibi, three. McCrorie is also now off the books of music PR firm APB.

More: Is Robbie Williams Set To Join 'The Voice'?

A spokesman for the Scottish Fire and Rescue Service said: "We are delighted that Stevie McCrorie is remaining as a member of our staff and we welcome him back after his break.” McCrorie previously worked at the Kirkcaldy fire station before appearing on ‘The Voice’.

After winning the competition last year, McCrorie released his winner's single ‘Lost Stars’, which debuted at number six on the UK Singles Chart. Then in January he released his album Big World which entered the charts at a disappointing number 35.

Last weekend he returned to ‘The Voice’ to perform a track from the album, but his music has been largely ignored by mainstream radio stations. McCrorie is the latest example of what’s become known as ‘the curse of The Voice’, thanks to the lack of success of the show’s winners.

More: ’The Voice' Contestant Beth Morris Forced To Leave Show Over Drug Use

Leanne Mitchell, the show’s first winner from 2012, saw her debut single fail to climb any higher than number 45 in the UK Singles Chart. A year later Andrea Begley’s debut reached number 30, but her follow-up single only managed 113 and Jermaine Jackson, the 2014 winner, only sold 613 copies of his debut album after its release last year.