British Rocker Ricky Wilson Is Expanding His Resume By Tackling A New Job As A Radio Host. 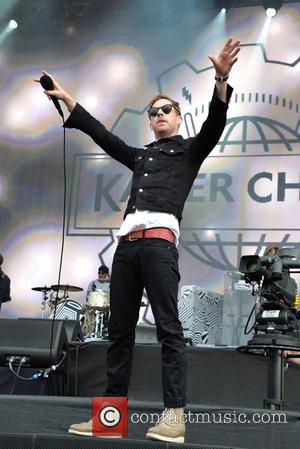 The Kaiser Chiefs frontman has landed his own show on Britain's rock station Xfm and he will juggle his duties with his role as a judge on the British version of TV talent show The Voice.

Wilson confirmed the news by sharing a link to a story about his new job on his Twitter.com page, writing, "It's a bit like being on TV but with fewer waistcoats..."