Kaiser Chief's frontman Ricky Wilson is still unsure whether or not he will return for the fourth series of 'The Voice UK'.

Ricky Wilson, a popular coach on The Voice UK, has revealed he hasn’t yet been signed on to return to the talent show for the next series. When asked by The Sun whether he would be returning for the next season of the show, Wilson replied, “I haven’t been asked yet, for a start.” 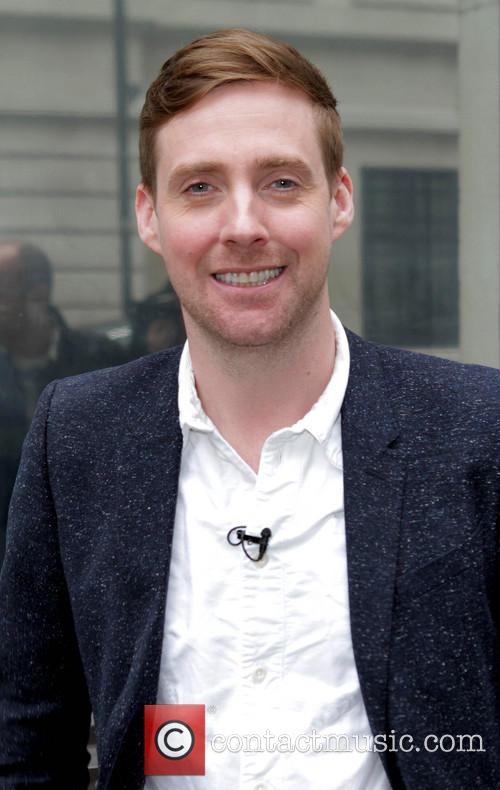 Wilson indicated that fellow coach Kylie Minogue’s decision to leave the show may impact his own decision on whether or not to return. “It would be weird doing it without Kylie,” Wilson explained, “She helped me get over the edge…Kylie, Tom Jones and Will.I.Am were a huge part of the experience. If I do it again I will definitely miss her.”

45 year old singer Kylie Minogue had replaced Jessie J on the show, and has been credited with helping improve ratings for the third series.  Kylie tweeted, "Due to timing of my tour, I won't be back next season for The Voice UK." Ricky Wilson, who is the lead singer of indie rock band, Kaiser Chiefs, replaced Danny O’Donoghue on The Voice in 2013, and quickly became a hit with viewers. He hasn’t totally counted out a return to the show for the fourth season though, explaining “I’m due to have lunch with The Voice bosses at some point.”