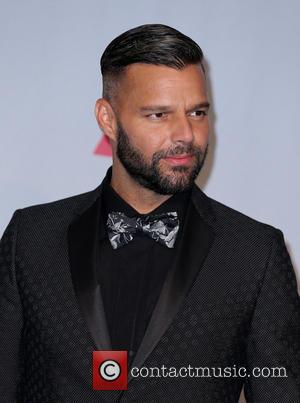 Singer Ricky Martin and Carlos Gonzalez have ended their relationship after three years of dating.

The split, which reportedly occurred before the festive break (24-25Dec13), was confirmed by the Livin' La Vida Loca hitmaker's representatives, but they explained he would not be commenting on it, according to Doslives.com

Martin and Gonzalez began dating in 2011, a year after the singer publicly 'came out'.