Martin revealed how he slipped up during his planned romantic proposal on 'The Ellen DeGeneres Show'.

Ricky Martin is engaged to boyfriend Jwan Yosef after more than a year of dating.

The singer shared the happy news during his appearance on ‘The Ellen DeGeneres Show’, Wednesday, where he revealed how he proposed and how it didn't go quite to plan. 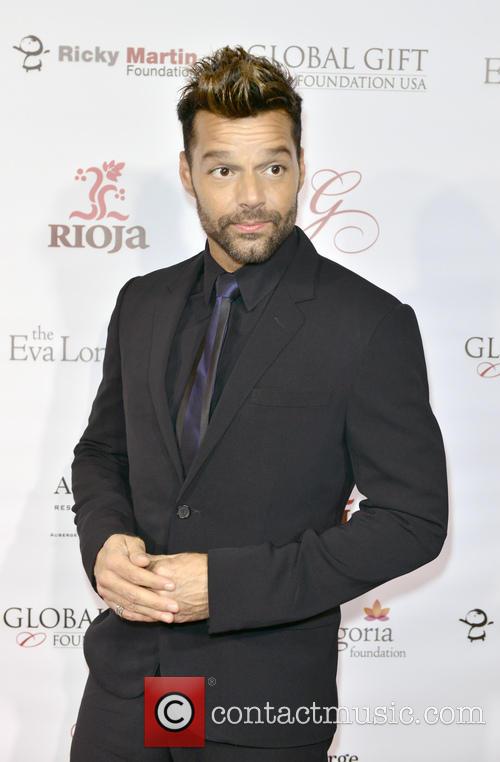 "He's a conceptual artist and I'm a collector. I started looking for art and I saw his art and I went crazy because I really love what he does. Really original. And then I contacted him,” Martin told DeGeneres.

"We just got engaged," he then announced. "I'm sweating!”.

Describing the proposal, Martin continued: "I got on my knees and I took out the little metal box. I just had it in a little velvet pouch and instead of saying, 'Will you marry me?' I said, 'I got you something!' Bad.

Martin said the proposal was "very beautiful," even though it took him 30 minutes to realise Yosef had said "yes."

"I'm so happy for you," DeGeneres then Martin. "You deserve that.”

Martin is a father to eight-year-old twin boys, who he has been raising as a single parent. But the singer says thankfully they get along great with his fiancé.

"They love each other. It's perfect, Ellen," Martin added. "It's been really special."