'The Office' Spin Off Movie Approved

A documentary movie, following the life of David Brent twelve years later, has been given the go ahead.

Ricky Gervais helped revolutionise British comedy at the turn of the millennium with ‘The Office’, which ended with a Christmas special in 2003. More than a decade later, however, David Brent is finally making a comeback with the news that a spin-off movie has received funding.

Entitled Life On The Road, the project has been given the green light by BBC Films and Canadian independent company Entertainment One, and will catch up the life of the incompetent former Slough branch manager of paper company Wernham-Hogg. 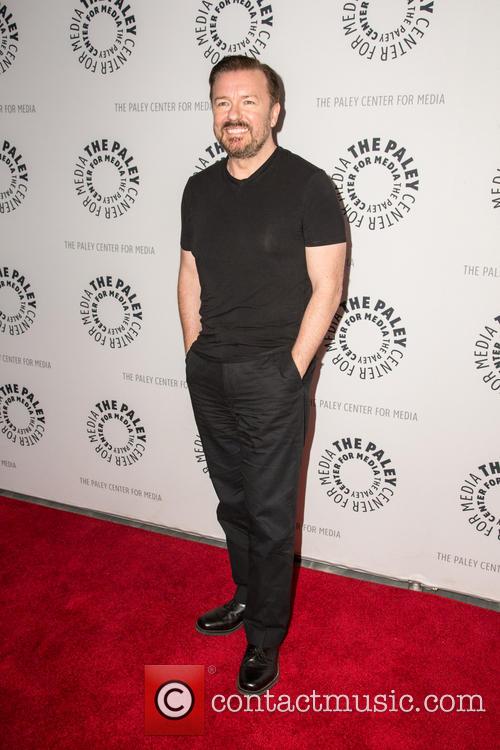 The movie will take the form of a documentary, just like the series, and will follow Brent as he pursues his dreams of rock stardom with his band Foregone Conclusion as her tries to arrange a tour, while he is working as a travelling salesman.

Gervais reacted to the news in a statement on Wednesday: “I’m so excited that the world will see what David Brent is up to now and where his future lies/ This film delves much more into his private life than ‘The Office’ ever did and we really get to peel back the layers of this extraordinary, ordinary man.”

Late last year, 53 year old Gervais revealed that he had plans for the movie and had written “all new tracks” for it, in addition to the existing masterpieces ‘Freelove Freeway’ and ‘Equality Street’. In late 2013, he briefly revived the legendary character for a YouTube series called ‘Learn Guitar with David Brent’.

Cringe comedy breakthrough hit ‘The Office’ made its first appearance on British TV screens in 2001, lasting for two six-episode series and ending with two Christmas specials in 2003. It inspired an American re-make featuring Steve Carell as the lead character, which proved to have a much longer lifespan, lasting from 2005 to 2013.