David Brent's Back! Ricky Gervais Confirms The Office UK Will Be Returning

British comedian's most famous character back for Comic Relief special 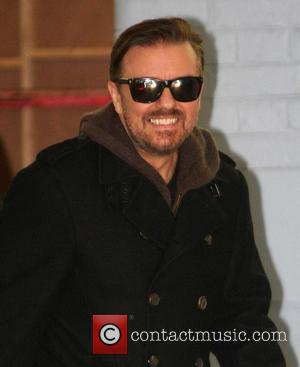 Good news for fans of Ricky Gervais and, still, arguably his most famous character David Brent – the British comic is going to be bringing him back!

Don’t get too excited, this isn’t looking like a permanent thing, but Gervais will be bringing back the main character of hugely celebrated The Office for a Comic Relief Special. Comic Relief airs on March 15th on BBC One, and speaking about his decision to revive the character that gave him his name in comedy, Gervais told The Sun “I thought it was time to revisit my most famous comedy creation to find out what he’s been up to for the last decade and most importantly what he’s up to now.” 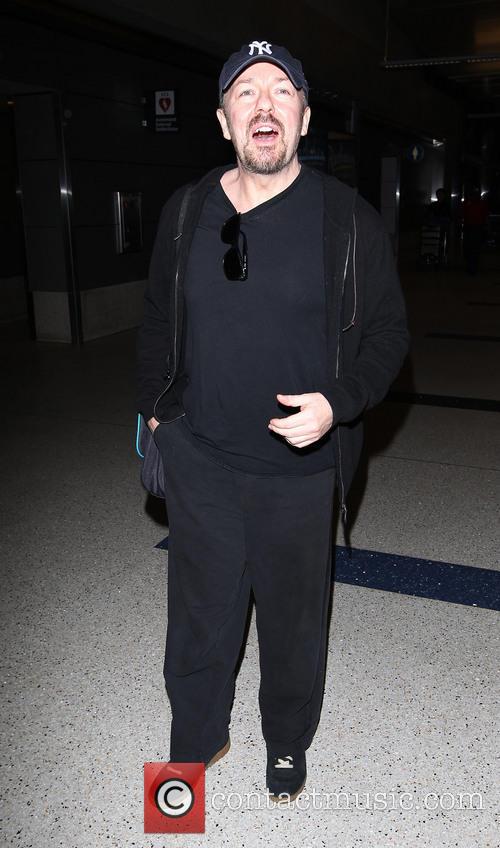 Ricky Gervais will be bringing back his most famous character

The last time that viewers saw Brent was way back in 2003 when, as part of two Christmas specials, he was spending his time trying to re-invent himself as a music star and attempting to crack the charts. “He is passing on his wisdom to younger would-be rock stars now,” commented Gervais of Brent’s whereabouts now. “Well, really he is trying to worm his way back into rock and roll.” He continued, “Fans of The Office will be excited to know we finally get to hear the whole of ‘The Serpent who guards the gates of Hell’ and an amazing Brent self-funded video ‘Equality Street’. Horrendous.” Gervais is currently on TV with his new character Derek, though the character has come under fire, with some people suggesting Gervais has mocked the disabled with his new role – something the comedian has vehemently denied.