The comedian has teamed up with the streaming giant for six-part series, After Life

Almost 17 years to the day since critically-acclaimed stand-out series the Office put Ricky Gervais squarely on the mainstream comedy map, the British funny man has announced filming is to begin on a new six-part show, After Life. 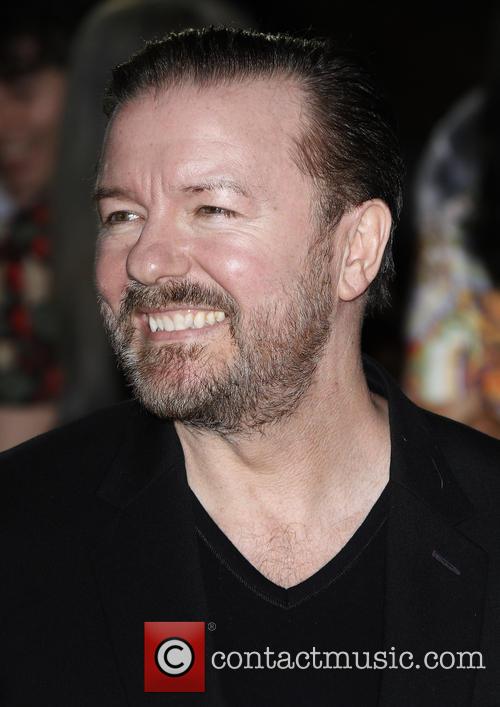 Ricky Gervais is to head a new comedy shown on Netflix, After Life

Just like the Office, where Gervais played themain character, socially-inept David Brent, the 57-year-old stand-up comedian will star in his new show and has recruited a number of familiar faces from previous projects to help him.

His new six-part series will follow Gervais as he plays widower Tony who, after contemplating taking his own life, decides instead to take his misery out on the rest of the world by saying and doing whatever he likes.

After Life will air on Netflix. The cast also includes Kerry Godliman and David Earl - who stared in mockumentary-style comedy about a group of outsiders living on the fringe of society, Derek - and Diane Morgan, Tom Basden and Mandeep Dhillon, who both appeared in the poorly-received David Brent film, Life on the Road.

Also joining the dark comedy are Tony Way (Edge of Tomorrow), Joe Wilkinson (Him and Her), Jo Hartley and Roisin Conaty.

Speaking about the casting, Gervais said: "This cast combines the best of the new breed of great British comedy talent with some of the wonderful alumni of my previous shows."

"It's a 6 part, dark comedy, in which I play a man who, after the death of his wife, becomes suicidal but decides to live long enough to punish the world by saying and doing whatever the fuck he likes from now on."

Gervais has entered a lucrative partnership with streaming giants, Netflix. His first stand-up special in years, Humanity, debuted on the service in March - and a second is on the way.