The British funnyman is planning on bringing his 'The Office' creation back to life on the big screen, with an album and world tour also planned for the hapless ex-Wernham Hogg boss

Ricky Gervais is taking a leaf out of Steve Coogan's book by resurrecting his most famous comic creation for a big screen outing. Following the universal praise and significant success of Alan Partridge's first big screen outing in Alpha Papa, Gervais is planning a big screen trip for his The Office creation David Brent, with movie being just one of many future outings that Gervais has lined up for the cringe-inducing Brent. 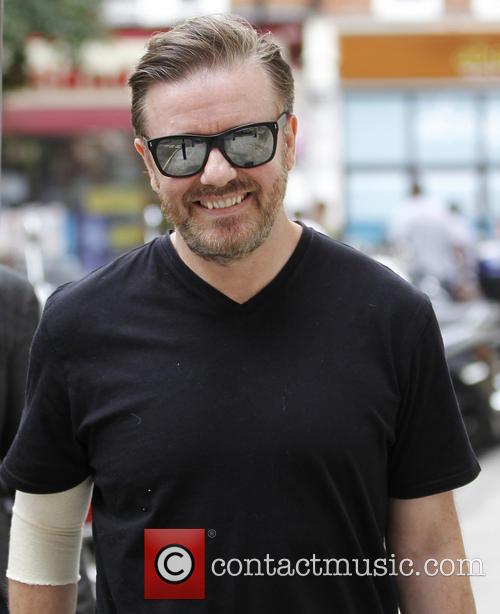 Following the success of his YouTube series 'Learn To Play Guitar With David Brent,' which he launched in May this year, Gervais soon began discussing plans to take Brent on tour following numerous 'six figure' discussions with various record companies to make a Brent album. After initially claiming that the album offers were too little, too late, it now looks as though Gervais will be bringing back Brent for a string of new projects, with the album, tour and movie all expected to arrive in the next few years. Details about what we can expect and when we can expect it have yet to be announced officially, although we can hopefully expect to hear something from Gervais or one of his representative in the near-future.

In a recent interview with The Hollywood Reporter, Gervais revealed that the 'Learn To Play Guitar...' YouTube series “will be the basis for a movie about Brent trying to make it in the music industry.”

It's been over a decade since Gervais first unleashed Brent in The Office back in 2001, with the series ending after just two seasons in December 2003. Since then he has brought his character out of retirement for a Comic Relief one-off and more recently for the 'Learn to Play Guitar...' YouTube series. With at least seven remakes and after being aired in over 100 different countries, The Office became the most successful British TV show in years, and clearly Gervais hasn't finished milking it just yet. 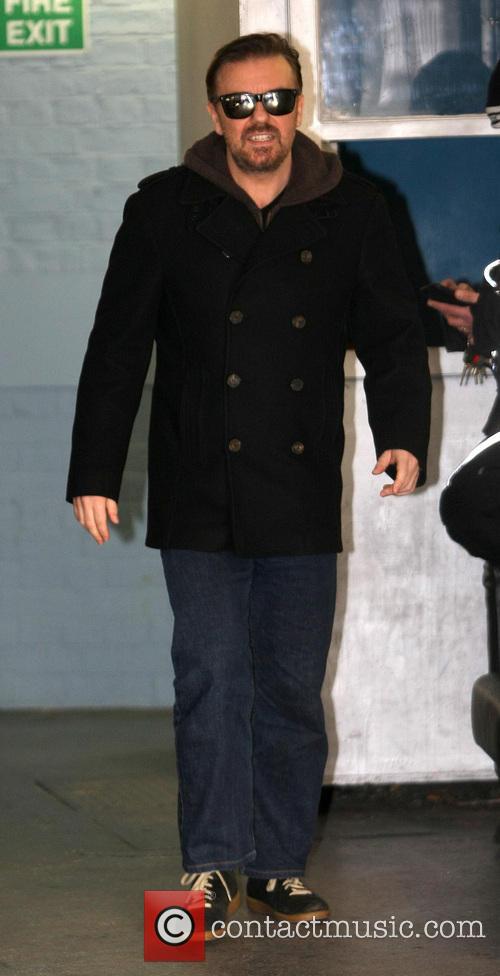