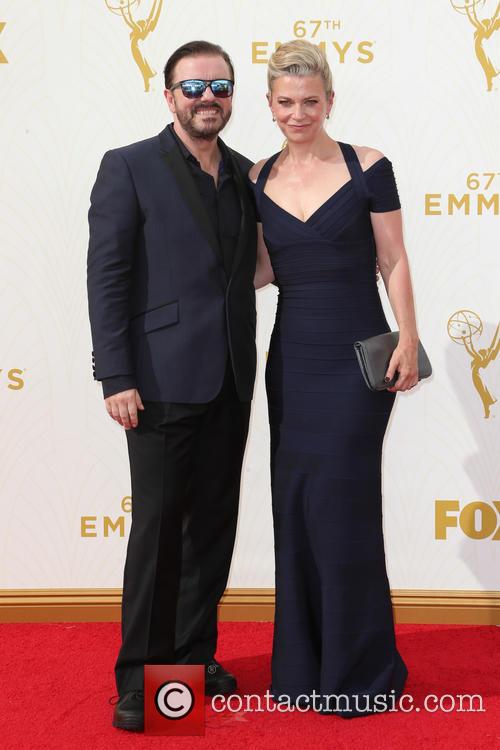 The news was announced by the HFPA on a blog post entitled Ricky’s Back! The blog included statements from representatives of the ceremony’s producers, including NBC’s Robert Greenblatt.

“We’re excited to have Ricky Gervais back to host the most enjoyable awards show of the season in his own inimitable way,” Greenblatt said in a statement.

“Disarming and surprising, Ricky is ready to honor — and send up — the best work of the year in film and television. Fasten your seats belts.”

Gervais also confirmed his involvement on Twitter and alluded to his divisive hosting style.

‘Can't wait to host The Golden Globes again,’ Gervais wrote on Twitter on Tuesday (27th October). ‘My only guarantee is that not everyone will enjoy it as much as me.’

The 54-year-old British comedian has previously hosted the awards ceremony three times between 2010 and 2012. He is taking over from hosts Tina Fey and Amy Poehler, who have hosted the show for the past three years.

In the past, Gervais’ hosting style has divided Hollywood. He notoriously made jokes about high-profile actors within the industry and took on Mel Gibson and Angelina Jolie during his 2010 show. Chances are, we can expect much of the same when Gervais takes to the stage at the Beverly Hills Hilton on January 10th.

Can't wait to host The Golden Globes again. My only guarantee is that not everyone will enjoy it as much as me. pic.twitter.com/oqOO8KnyLV