Ricky Gervais has just completed his first two gigs at London’s Bloomsbury Theatre as alter-ego David Brent. If you’re wondering, the high expectations were completely justified. We saw a much needed glimpse of David Brent earlier this year – Gervais’ office-manager-turned-rock-star delivered the laughs with Equality Street for Comic Relief. And of course, there was the massively successful YouTube series Learn Guitar with David Brent.

Check out Gervais' alter ego as his own alter ego, below.

This time Gervais’ hilariously awkward Office character returns in a full-blown stage show, backed by the rather aptly named band Foregone Conclusion. A lot of people were willing to spend a lot of money to get to spend forty or so minutes with David Brent (not counting a confident warm-up performance from Doc Brown). Some tickets were reportedly sold at upwards of £1000, according to The Independent. 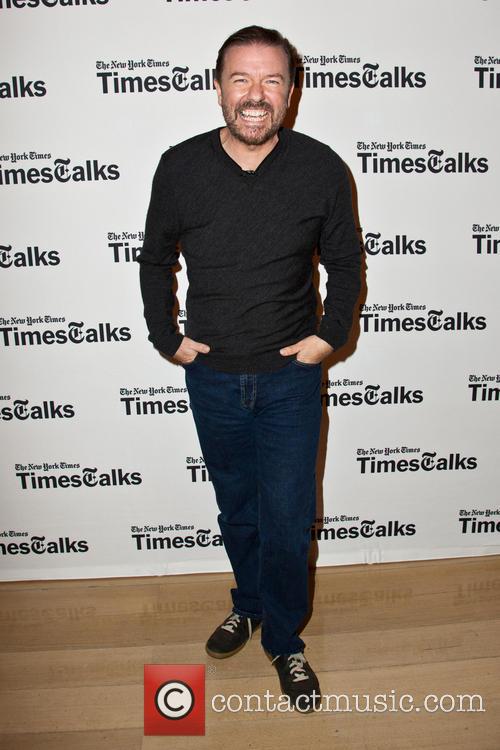 David Brent returns as more of a rockstar, but funny as ever.

What may have been unexpected by the eager attendees, was that instead of a straight up comedy show, they actually got something of a mix between a standup and an actual rock concert. It may have contained more parody than candor on the part of Gervais, but considering that that is what the comedian does best, no one is complaining. More importantly, who knew that Ricky Gervais could actually sing and do it well?

Despite delivering spot on impressions of Jagger, Bowie and the like, part of the David Brent joke may have been lost in the full-scale performance. This is no arena gig, of course, but putting the lovable, awkward character on stage as an actual legitimate performer means that there is less time for awkward pauses, less confused staring into the camera and those are all crucial parts of the humor. Even so, judging from the positive reviews so far, Gervais and company managed to make up for the missed opportunities and still keep this a David Brent project, rather than a straight up Ricky Gervais vehicle.

The next David Brent Live performance is scheduled for October 23rd at the Bloomsbury Theatre. 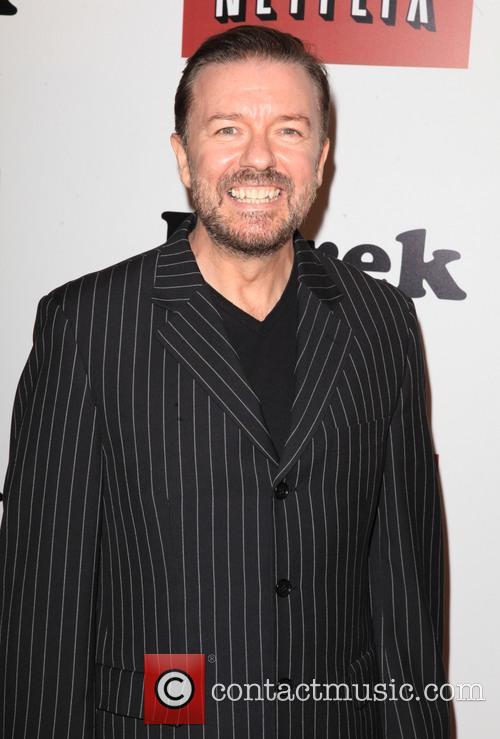 The bigger setup shows off some of Gervais' hidden talents.