Life On The Road will hit cinemas in the summer

Ricky Gervais has taken on many guises in his acting and comedy career but arguably his best alter-ego is one of his first: David Brent. Everyone’s favourite idiot boss propelled Gervais to international stardom and now he’s bringing the beloved character out once more for a feature film: Life On The Road. 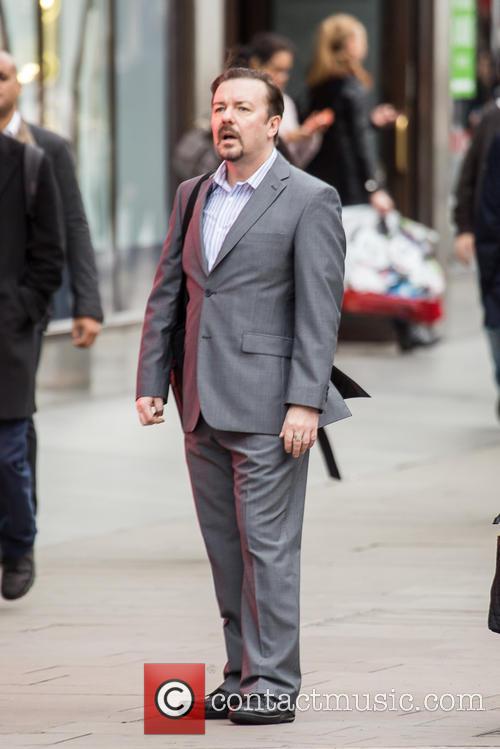 Ricky Gervais filming Life On The Road as David Brent

Following Brent and his quest for rock stardom, the film release date has been announced and cult character fans will be able to see Brent on the big screen from August, 19.

Brent was first introduced to the world in 2001 as part of popular mockumentary The Office where he was the fictional manager of paper merchant Wernham Hogg in Slough.

Two series and a Christmas special later and Brent had been put out on his ear but refused to let go of his friends at the office or his dreams of making it big in the music industry - using his redundancy package as an unsuccessful platform to release his own single.

Life On The Road runs with that theme and catches up with the travelling-salesman 15 years after he left the company as he tries to break into the world of rock by self-financing a UK tour with his band Forgone Conclusion.