Would a Brent movie be a good idea? Probably not, but that won't stop him.

If, and we mean if, David Brent makes his feature debut in a movie, then it won’t be anything to do with the 2-series BBC sitcom that thrust the character into the hallowed ground of legendary status in the U.K.

“I haven’t spoken to Ricky about it,” said Stephen Merchant told Digital Spy of the plans to make a David Brent movie. “I don’t know if it’s just talk or a proper plan. [But] I think if he did do it, it would be David Brent in isolation away from The Office.”

Merchant himself is currently enjoying the adulation that comes with a hit comedy on Sky Atlantic with Hello Ladies, while Ricky Gervais is still treading ground with David Brent. The paper merchant-cum-travelling salesman-turned-musician/chilled-out entertainer came back to UK screens when he penned a song for Red Nose Day.

Since then, his Learn Guitar with David Brent series on YoutTube has been popular, leading to live shows and now, talk of a movie. “I don’t think we could open the doors of Wernham Hogg again,” said Merchant, referencing the office in which Brent did some of his best work.

“I haven’t seen it yet, but I think the revival of Alan Partridge is really good fun as a fan. I think a good character is hard to keep down," said Gervais recently. Moving Partridge to the big screen was a success, with a hugely positive critical response and a fiscal performance to match.

The general consensus, though, is that a Brent movie probably wouldn’t be a good idea. Having said that, not many people saw Mr D. Brent’s Forgone Conclusion – once supported by a little known Scottish outfit called Texas – selling out gigs in London. 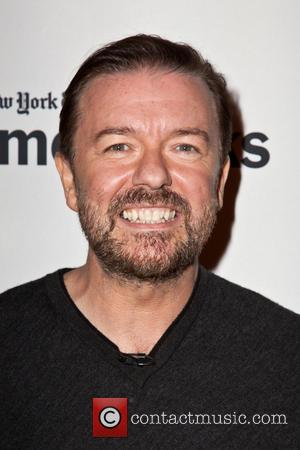 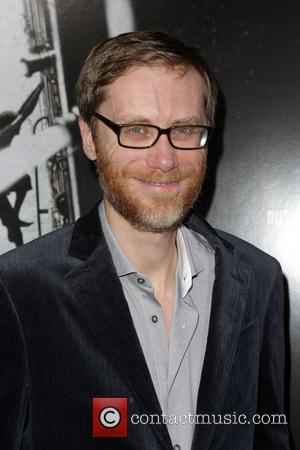