Folk star Rickie Lee Jones is thankful she graduated to cocaine after being addicted to heroin for two years - because it made her quit drugs for good.

The veteran singer-songwriter has a self-confessed "addictive personality", so it took a near death experience on cocaine to convince her to stop taking drugs.

She explains, "I was a heroin addict for two years, then I took cocaine for six months and that's what almost killed me - luckily, because that ended my drug-taking career.

"It's an evil, evil drug. It's the best argument for the idea of a devil, because it opens the door to the worst parts of the human spirit and mind." 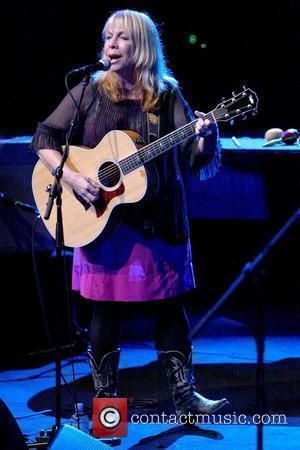 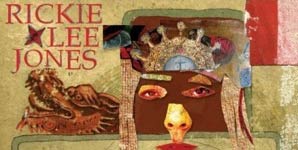