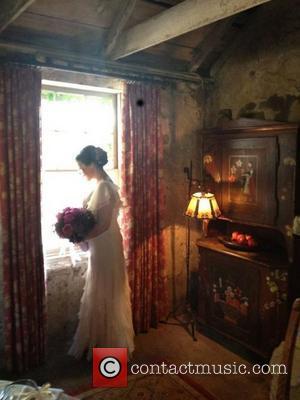 Ricki Lake has got hitched to fiance Christian Evans and the pair eloped to do it! The 43 year-old married the 40 year-old a secret ceremony in southern California, and the legendary chat show host let People Magazine in on the secret.
"It was a beautiful moment I will never forget," Lake told the entertainment magazine. "I wasn't anxious or nervous. I was really relaxed and excited." Lake got engaged to Evans in August of last year having started dating in 2009. Before that, she'd been married to Rob Sussman, the ceremony taking place in Las Vegas in 1994. Despite having two sons in Milo (15 years-old) and Owen (10,) the pair separated in 2003 and got divorced in 2005. 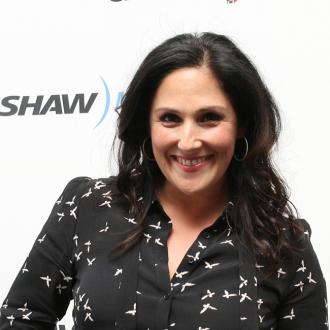 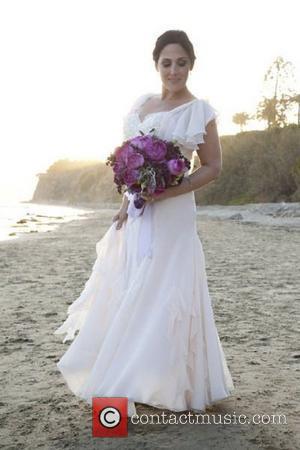 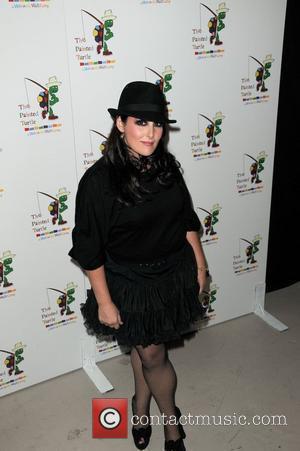 Lake: 'I'm So Grateful To Be Alive After House Blaze'