Springfield Opens Up About Suicide Attempt 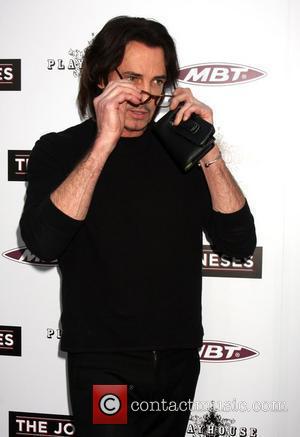 Pop veteran Rick Springfield tried to commit suicide at the age of 17 after sinking into a deep depression over his "ugly" appearance.
The singer admits he struggled to accept his looks as a teenager because he felt "as ugly as the a** end of a female baboon at mating season" and attempted to hang himself at the height of his troubles.
Springfield opens up about the incident in his candid new memoir Late, Late at Night and reveals he was only saved when the noose he tied around his neck slipped and came undone.
The Jessie's Girl hitmaker is convinced his love of music saved him and steered him away from suicidal thoughts, according to New York Post gossip column Page Six.
He writes, "From this point on, music will become my salvation and save me from most serious self-inflicted harm." 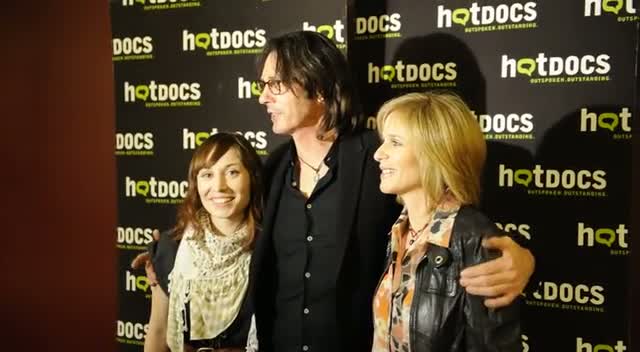