Rick Ross states, "Black men are being killed and their killers [are] beating the trial," when explaining the meaning of his 'Blk & Wht' lyric which mentioned the name of late teen Trayvon Martin. 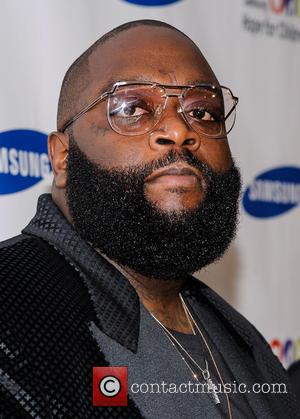 Rick Ross is no stranger to controversial lyrics, like most rappers, he probably uses them as a publicity tool or to create a certain image.

But the 38 year-old was forced to explain himself rather quickly over the use of his most recent offensive lyric.

The lyric was: "Forbes dot com, I'm the Teflon Don/ Too close to a n---a as a [expletive] bomb/Trayvon Martin, I'm never missing my target/[expletive] n---as hating, tell me it's what I'm parking."

Since the 'You The Boss' rapper made his sixth studio album avail be to stream on Tuesday night (Feb 24th), many people have criticised the lyric and found it offensive.

Ross quickly explained what the rhyme actually meant, in an email sent to VIBE on the following Wednesday.

"It's so important that today, on the two-year anniversary of the death of Trayvon Martin, we never forget that tragedy," Ross said.

"I'm never going to let the world forget that name. In my song 'Black and White' off Mastermind I say, 'Trayvon Martin, I'm never missing my target'. There I'm reminding people that if you're a black person or a person of any color for that matter in this country, you have to be accurate, whatever moves you make, stay accurate. Even when you're walking down the street, playing music from your car, you have to stay on point."

He continued, "Black men are being killed and their killers [are] beating the trial. It hasn't been this much violence against black men since the '60s.

"I am Trayvon Martin, we're all Trayvon Martin. He was from South Florida. That could have been me or one of my homies. So, stay alert and never miss your target. Whatever that target may be. Getting out the hood, providing from your family. Stay sharp. Stay alive. Trayvon, Rest in Peace," Ross concluded.

'Mastermind' is set for an official release on March 4th. 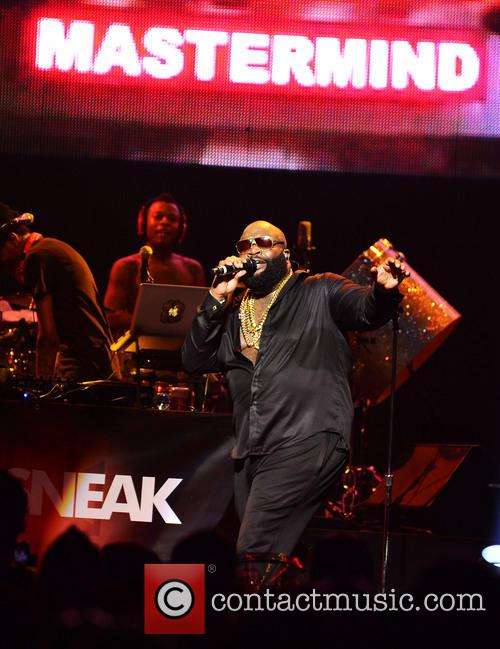 The lyric was on Ross' 6th album 'Mastermind'