The 38 year-old rapper was allegedly "in fear of his life" 100 people blocked him from entering HOT 107.5's Summer Jamz concert in Detroit on Saturday night. 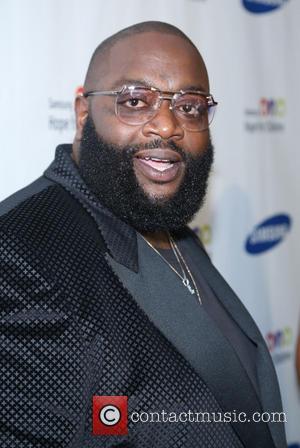 The rap star, who was expected to headline the show, was reportedly blocked by 100 people when approaching the entrance of the city's Chene Park Amphitheater.

Ross's issues with Detroit stem from a track by local rapper Trick Trick, aka Christian Mathis, called 'No Fly Zone.'

The song's message is simple, any recording artists that refuse to collaborate with Motown natives are not welcome to the city.

It seems the plan worked as HOT 107.5's program director, Jay Hicks, was forced to go onto the stage to explain Ross's absence.

"I'm going to be real with y'all; I'm going to be real as f--k. We had Rick Ross right outside here tonight," Hicks said. "At about 11 o'clock, when he was pulling up to come into Chene Park, he was met by 100 individuals outside. We have tried to pull every resource together and asked him to come back. He is in fear of his life."

"And he may never come back to Detroit, and that's no bullshit," Hicks added. "This is some real shit. He was in fear of his life and he is not performing here tonight."

MORE: Rick Ross Films Himself In Bed On His Cell Phone

However, on Monday (June 23rd) TMZ claimed that Ross had denied that he was fearful for his life, and that no member of his entourage were confronted by an angry 100-person strong mob.

Although the Maybach Music Group boss does confirm that he was denied entrance to the venue, but reveals that this was only because the gates were locked, telling the gossip site, "Somebody is deceiving the people of Detroit like Kwame Kilpatrick did." 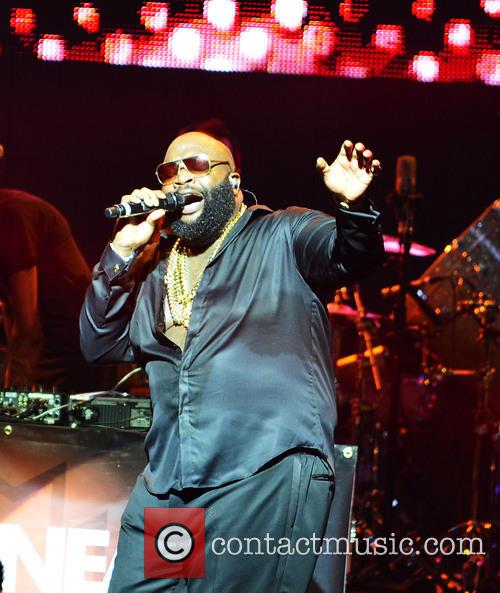 Rick Ross claims he was not scared for his life