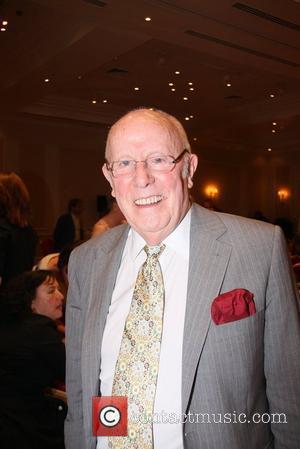 The 77 year-old has had a tremendous career in film and television, he has starred in BBC'S successful TV series, 'One Foot In The Grave', for ten years and more recently has played the role of 'Gaius' in the BBC drama, 'Merlin'.

The Scottish native also starred in the 1984 drama film 'A Passage To India' which is based on E.M Forster's novel of the same name.

According to the Belfast Telegraph, Wilson said he was "absolutely thrilled" to be honoured at the award ceremony, "It's wonderful, I am really touched and humbled by it," he continued.

Fellow Scotsmen David Tennant presented the award to a delighted Wilson and receiving the award in his home nation seemed to be the icing on the cake for the actor as he stated, "I am very proud to be Scottish and very proud of my Scottish heritage."

"The work celebrated is inspiring to all of us working in the screen industries and it's great to see so much talent being recognised tonight. Congratulations to all of our very worthy winners." 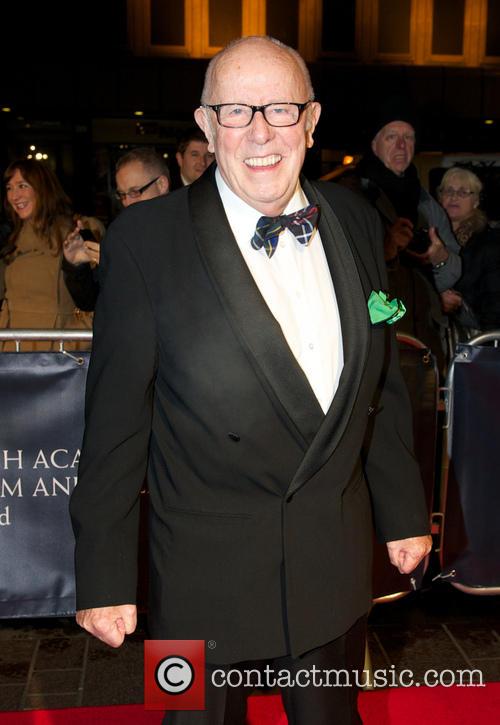 Wilson arriving at the award ceremony