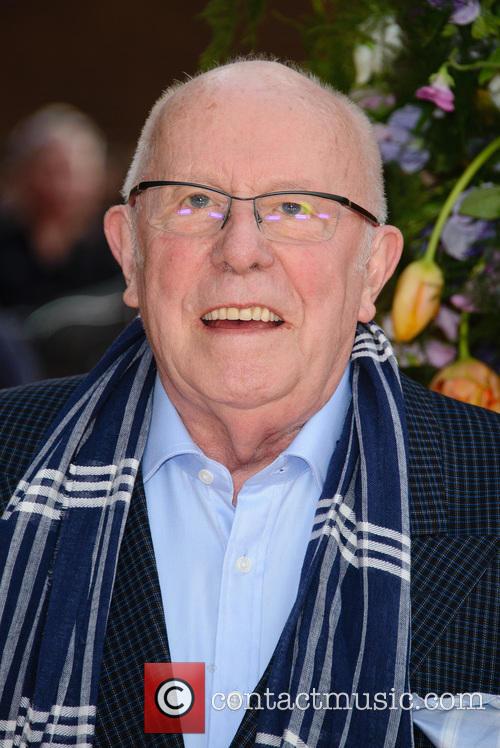 Some gardens just wouldn't be complete without the addition of a garden gnome or two. The gardens on Verona Drive are no exception; the owners of the houses are extremely fond of their little hat wearing friends. What the human residents don't realise is that when all's quiet and there are no humans around, their garden comes to life!