It's weird, because lots of people have this kind of pact with Richard and Judy, they just don't know it.

This is one of those stories that, devoid of context, is fun to write a headline for. Context, however, renders is boring and a little bit weird. "If Judy was really ill and in logical mind...,” Richard Madeley would pull the plug on his long-time wife and co-presenter Judy Finnigan, according to The Daily Telegraph. 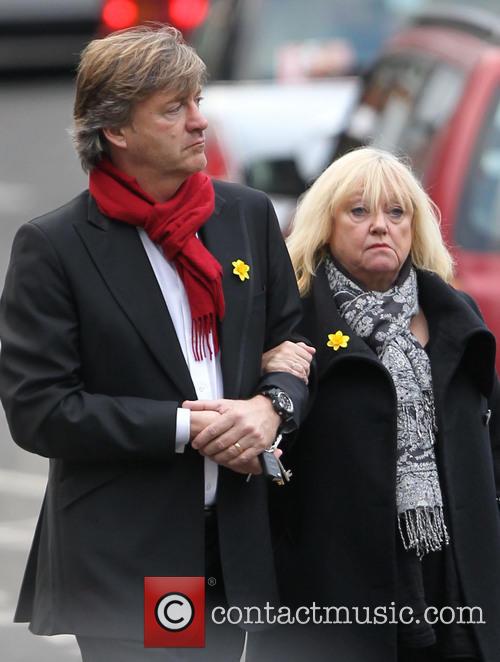 Richard and Judy looking fairly glum. At least they've got killing eachother to look forward to

Of course, the pair’s comments haven’t gone unnoticed, and have provoked comment from all corners, including  Alistair Thompson, a spokesman for Care not Killing. "This is another deeply depressing and misguided set of comments from two much-loved celebrities, who should know better,” he said in a statement.

"These headline-grabbing comments go against the advice of organisations like the World Health Organisation which says that discussions about suicide and assisted suicide need to be handled very carefully to prevent taking your own life or helping someone to die appear normal. Changing the law so you can kill a loved one, or be killed would put many vulnerable people at risk who might be pressured into ending their life, because they might feel that they had become either a care or financial burden.”

On the other hand, Charity Dying in Dignity, which campaigns for a change in the law to allow assisted dying said in a statement: "Dying people should not have to suffer against their wishes at the end of life, and neither should loved ones be forced into a position where they have to break the law to help them die.” they would not comment directly on the couple's interview, though. 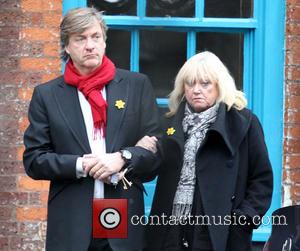