Richard Linklater's latest drama, filmed over the course of 12 years, follows the journey of a 6 year-old male into early adulthood, focusing on his relationship with his divorced parents.

Richard Linklater's new drama flick 'Boyhood', which has been in the making since 2002, is one of the most unique film project that has ever been attempted.

The 53 year-old filmmaker, who is credited as the writer and director, began working on the movie twelve years ago and cast a 6 year-old Ellar Coltrane in the lead role at that time.

This is a coming-of-age tale is based around Coltrane's journey from childhood to adulthood, and it was cleverly shot at regular intervals throughout this past decade, so audiences can witness the stresses and emotions that come with growing up.

We meet the young boy at aged six, and how his divorced parents (Ethan Hawke and Patricia Arquette) are attempting to raise him, focusing on Coltrane's relationship with his mother and absent father until he reaches 12th grade at the age of 17-18.

Watch the trailer for 'Boyhood' here

This powerful drama will trigger audience members' forgotten memories from their own childhood experiences, whether it be about bullies, personal issues, friends, high school and to aspects much deeper such as feeling love for the first time, and becoming a young adult.

IFC Films premiered 'Boyhood' at this year's Sundance Film Festival to mainly rave reviews, and from just watching the trailer, as 'Hero' by Family of the Year plays in the background, it is obvious that this will be a completely different cinematic experience. 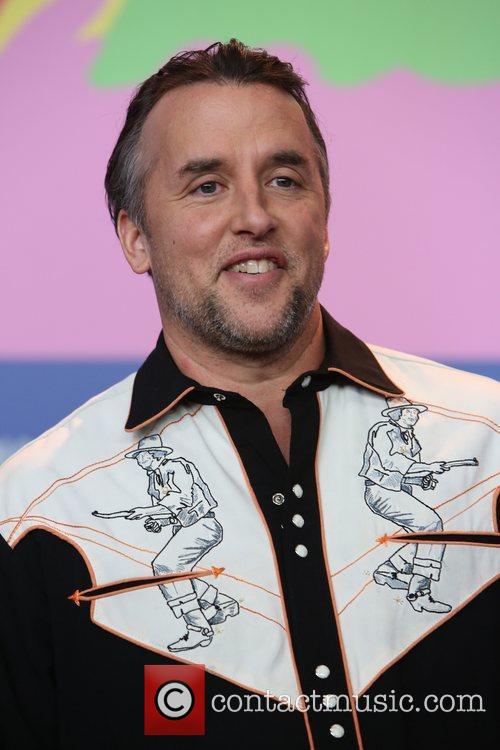 Richard Linklater, the writer and director, has been working on the film since 2002

It is worth noting that this is Hawke's and Linklater's ninth collaboration together as they have previously worked on 'Before Sunrise', 'SubUrbia', 'The Newton Boys', 'Waking Life', 'Tape', 'Before Sunset', 'Fast Food Nation', and 'Before Midnight.'