The film follows a group of baseball players during their first week of college.

In Boyhood Richard Linklater documented a family over 12 years to critical acclaim and an Oscar nomination. Now he’s drawing on his own past for Everybody Wants Some, a college movie following a group of freshman baseball players in the week before classes begin. 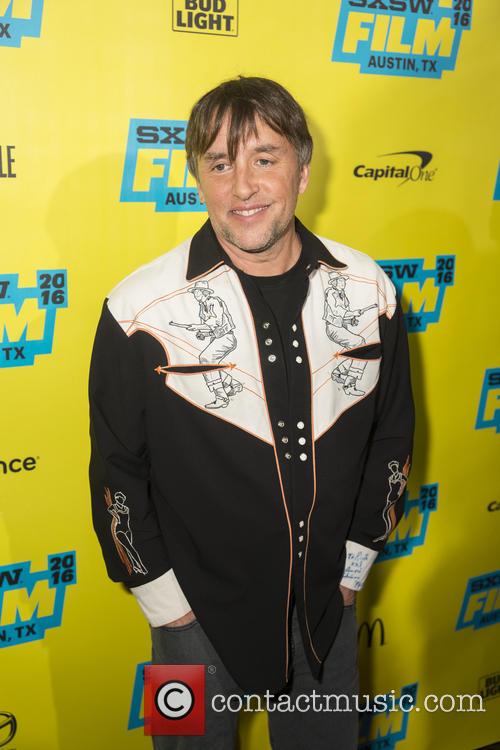 “It’s just such a unique time in your life, you're away from home all the freedom you’re confronted with,” It’s not the first time Linklater has drawn on school experiences, in 1993 he made Dazed and Confused, following a group of high school students.

“I’d made my high school movie years ago, Dazed and Confused, so it felt like that was my high school, this is my college and college was so much more fun than high school, all that freedom and choices,” Linklater said.

While the central characters are all members of a baseball team, the sport doesn't feature heavily in the movie. Instead it’s about the bonding experience between students. “It was really an examination of a group of young men, in this case they're all playing on a baseball team but there’s not that much baseball,” he continued.

“It’s really just their camaraderie, competitiveness teammates bonding all that and the freedom of college to try to figure out who you are in the world.” The film takes place in the week before classes start and despite the small timeframe they managed to cram plenty of the college experience in.

“We crammed all that into that opening weekend of college right before class start,” he added. “It’s just a point i thought was an interesting point in someone’s development that was worth examining and I knew it would be a lot of fun too it’s just a crazy fun time in anyones life.”

Everybody Wants Some hits theatres on March 30th. Watch the trailer below: