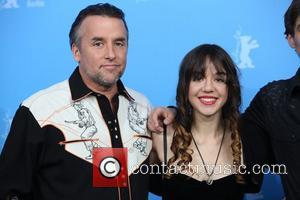 The coming-of-age film, which was shot over the course of 12 years, also earned Linklater the Best Director honour and Patricia Arquette the Best Supporting Actress accolade, while lead acting titles went to Timothy Spall for his portrayal of artist J.M.W. Turner in Mr. Turner and Marion Cotillard, who was celebrated for her roles in both The Immigrant and Two Days, One Night.

The Nyfcc's top picks, which were announced on on Twitter.com on Monday (01Dec14), are considered to be among the best indicators in the run up to the Academy Awards.

The honours will be presented during a ceremony in New York next month (Jan15).