'Before Midnight' Could Be The Year's Best Film So Far: Review Round-Up

The third, and possibly last, installment of the love story has received an almost unanimously positive reception from critics. 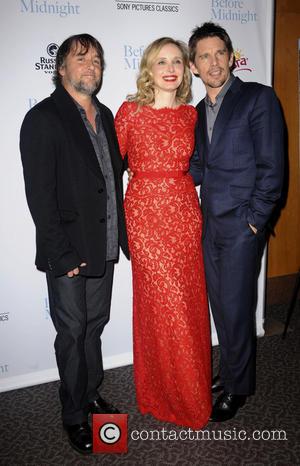 Richard Linklater's third and possibly final edition to his 'Before'-trilogy; Before Midnight, could be his best instalment to the series yet and his best movie to date, as critics and audiences seem to be in agreement over the movie's credentials. The Ethan Hawke and Julie Delpy-staring movie premiered at the Sundance Film Festival and was given a limited release in America last week, but is expected to be given a wider release by the summer given it's exceptional reception.

The movie is a semi-improvised piece, with Linklater sharing screenplay-writing credit with both of the movie's stars just as he has in the previous two movies in the instalment. Again, like the last two, the film is a tale of love, following protagonists Jesse and Celine almost two decades after they first met on a Vienna-bound train in Before Sunrise and nine years since we last saw them in Before Sunset. With an impressive 97% fresh rating on RottenTomatoes.com currently, this looks like one love story you don't want to miss this summer.

The overwhelming comment about the movie is it's intense realism towards the portrayal of love, and rather than letting the series down the latest film ties things up nicely and as Betsy Sharkey of the Los Angeles Times mentions, "the films have only gotten better by letting the relationship marinate."

USA Today's Claudia Puig commented that the film was "bittersweet, intelligently written, deftly acted and painfully honest," with Michael Phillips of the Chicago Tribune also commending the writing and acting contribution made by the main-three crew-members. He wrote, "what Linklater, Delpy and Hawke have achieved with their trilogy is at once fluidly cinematic and novelistic, with stories behind the stories and possible endings beyond the endings we're given."

Watch the trailer for Before Midnight

It isn't all good reviews though, as John Anderson from the Wall Street Journal stands seemingly by himself in his description of the movie as a "wildly uneven enterprise, overall."

Before Midnight was given a limited release in US cinemas on May 24 and is expeced to be given a wider release this summer. It hits UK cinemas 21 June. 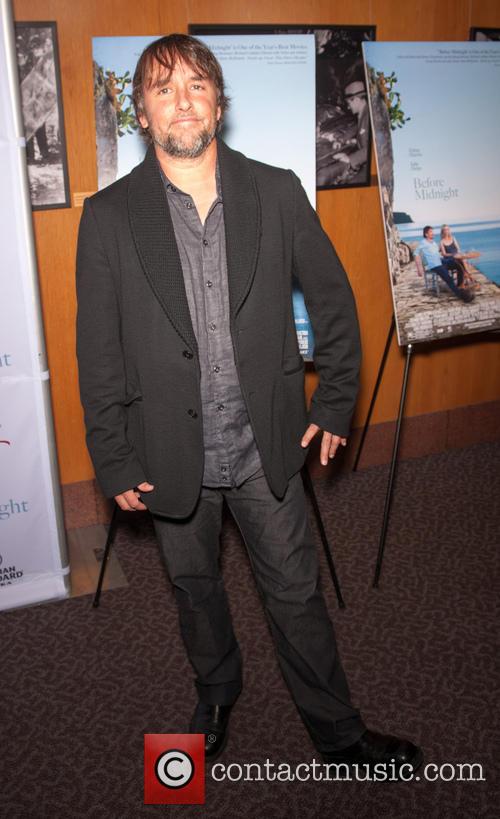 Linklater is also planning a follow-up to Dazed and Confused 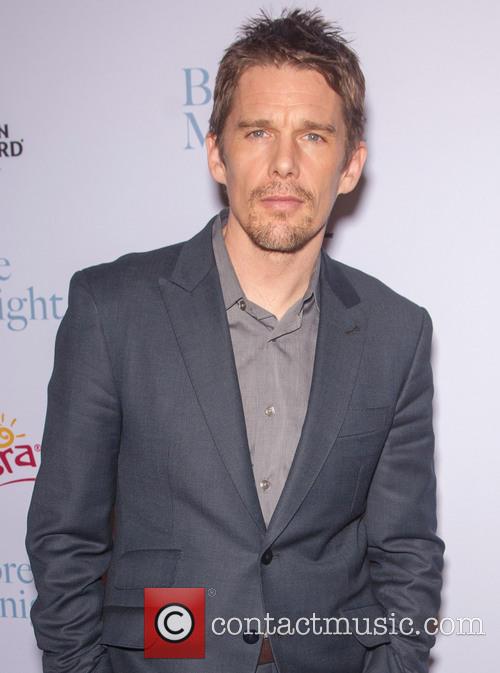 Hawke and Deply have worked together on all three movie scripts