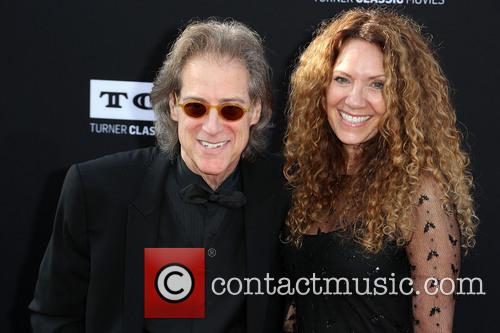 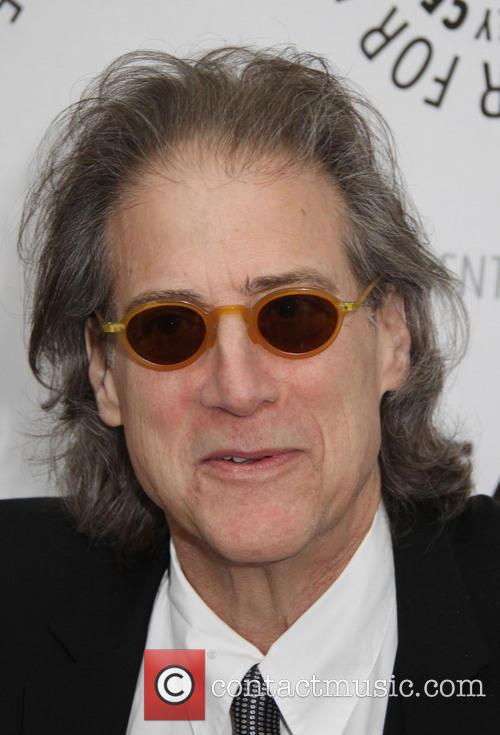 By James Brundage
Good
Mediocre parody movies are Newton's second law as applied to cinema. For every hit over-the-top drama that paints characters by numbers there's at least one end to end parody that makes the cookie cutters look like Central Park caricatures.