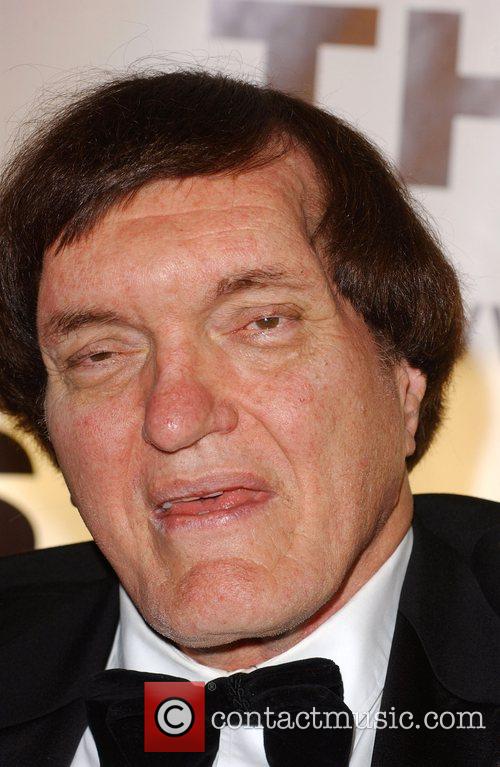 The late actor had a very successful career in television and movies that spanned over five decades, which included portraying a football playing convict in the original 'The Longest Yard,' an alien in 'The Twilight Zone' TV series, and an appearance alongside Adam Sandler in the comedy 'Happy Gilmore.'

However, he will undoubtedly be remembered for starring as the steel-toothed assassin 'Jaws' in Bonds' 'The Spy Who Loved Me' (1977) and 'Moonraker' (1979), alongside Roger Moore.

More: Actors Who 'Could' Have Been James Bond

"I was working actor for 17 years before playing 'Jaws' in my first James Bond film. I suddenly became an overnight success," he wrote of his famous role on his official fan page. "I found myself transformed from a recognizable face to an internationally known movie star." 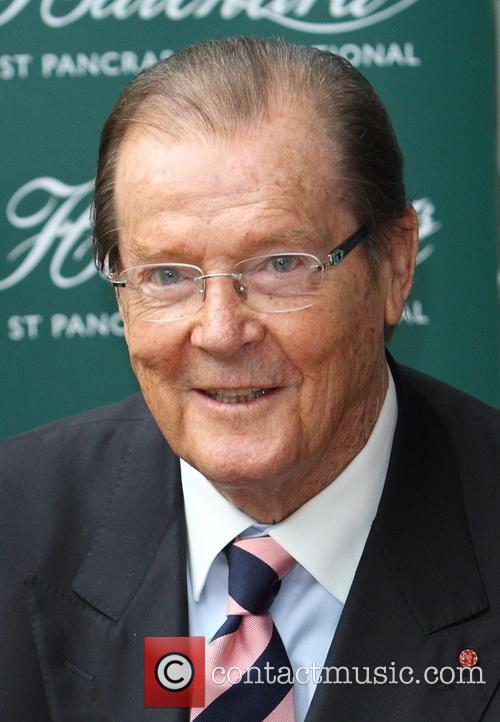 Upon hearing this tragic news, Moore immediately took to Twitter to express how upset he was that his former co-star had passed away. "I am totally distraught to learn of my dear friend Richard Kiel's passing," he tweeted. "We were on a radio programme together just a week ago. Distraught. Can't take it in."

Earlier this year, during an interview at the International Spy Museum, Kiel spoke about the recognizable steel mouth piece, and revealed wearing it was no easy task.

"Every night the teeth would go into a safe for safe-keeping," he said. "They were miserable. Instead of being made out of rubber they were made out of cobalt steel, like chromium steel. So it was kind of like swallowing a bumper of a car." 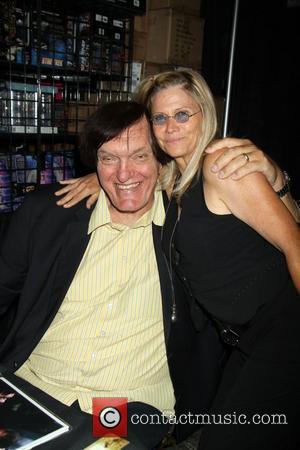