British Actor Richard Johnson, Who Starred In 2008 Film The Boy In The Striped Pyjamas, Has Died At The Age Of 87. 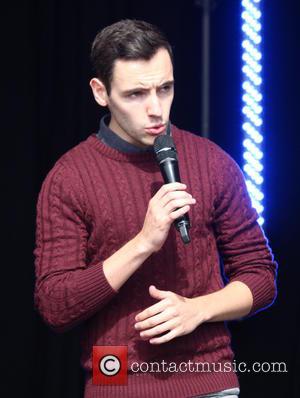 He passed away at the Royal Marsden Hospital in London after a short illness, his family announced. No more details were known as WENN went to press.

Johnson's career in film, theatre and TV spanned more than six decades, and he was a founding member of the Royal Shakespeare Company.

He made his film debut in 1959 in Never So Few, alongside Frank Sinatra, and also starred in 1966 action epic Khartoum, alongside Charlton Heston and Laurence Olivier.

Johnson, who was rumoured to have turned down the role of James Bond, also appeared in acclaimed Holocaust drama The Boy in the Striped Pyjamas and Lara Croft: Tomb Raider, while his TV credits included Lewis and Silent Witness.

His second wife was Vertigo star Kim Novak, who he met when they starred together in 1965 film The Amorous Adventures of Moll Flanders. They divorced in 1966.