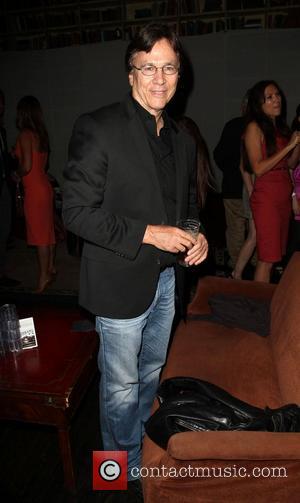 U.S. reality TV star Richard Hatch has walked free from a Massachusetts prison after completing a federal sentence for tax evasion.
The winner of desert island show Survivor left Barnstable County jail in Bourne early on Friday morning (16Oct09) and was escorted home to Rhode Island by local police.
He was jailed for failing to pay tax on the $1 million (GBP666,700) he won as the victor of the first season of the CBS reality show.
Hatch, 48, now faces three years of supervision and must pay back the tax he owes.
He was convicted in 2006 and released to home confinement earlier this year (09), but Hatch was sent back to jail after violating the terms of his detention by conducting TV interviews.