Richard Hammond has landed his first solo job since the end of his tenure on ‘Top Gear’ at the BBC, with Sky commissioning a special two-part wildlife documentary that will see him trek deep into the Amazon jungle to photograph exotic animals.

Sky announced on Monday (July 20th) that ‘Richard Hammond’s Jungle Quest’ will air in September on Sky1 HD in the form of two hour-long episodes. They were produced in conjunction with Sky Rainforest Rescue, which saw the broadcaster partner up with WWF. 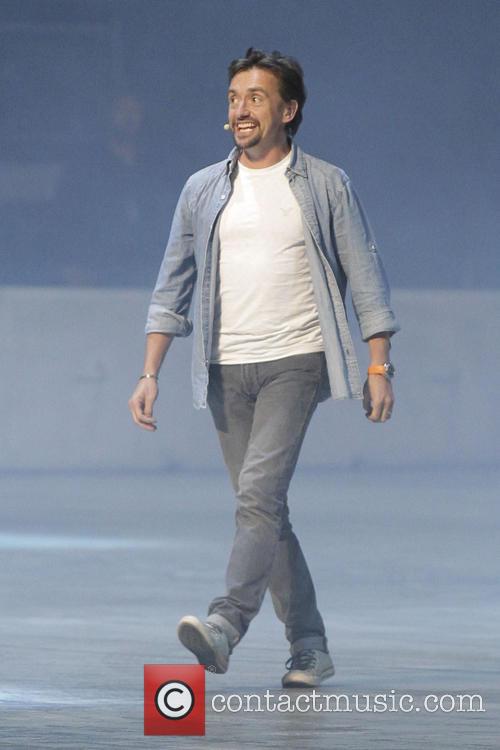 Richard Hammond will present a Sky wildlife documentary in September

The filming for the documentary has already taken place, with Hammond giving his reaction to Sky in a statement. “Trekking through the Amazon rainforest with a camera to photograph wildlife was a childhood dream.”

The 45 year old presenter had the opportunity to photograph some of the rarest species on the planet, including three-toed sloths, wandering spiders and harpy eagles. He also encounters some inhabitants of the rainforest, and sheds light on how deforestation is affecting their livelihoods and threatening some animals with extinction.

“The reality was, I discovered, far, far tougher than I had imagined, but the moments when I saw and caught images of the elusive creatures and fleeting encounters that make the place so special, so unique and yet so fragile were breathtaking and some of the best in my life," he continued.

“I hope viewers will feel they have been there too, in this film; getting a sense of the magic, splendour and wonder of the place as animals and humans live side by side amidst the threats they face.”

Hammond, of course, departed ‘Top Gear’ at the BBC along with Jeremy Clarkson and James May following Clarkson’s now-infamous ‘fracas’ with one of the show’s producers, that led to his expulsion from the show.

He is currently in Australia doing a live tour with the other two presenters, under the name ‘Clarkson, Hammond and May Live’, amid speculation that the trio are about to sign up for a rival ‘Top Gear’ show in the United States.