If your main job is to speed around on various motor vehicles across different terrains, the law of probability says you're bound to end up in one or two scrapes. While on the road in Africa for his new Amazon series, Richard Hammond has escaped unharmed from his second major vehicular accident. 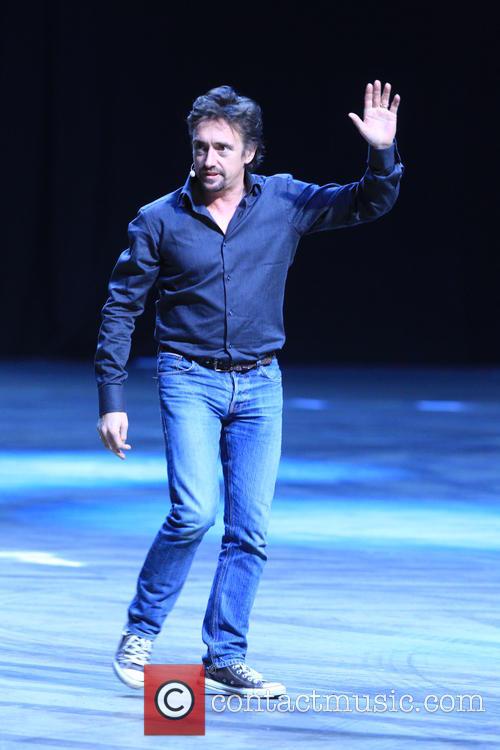 Richard Hammond in motorcycle crash during 'The Grand Tour' filming

The Hamster was shooting for a new episode of 'The Grand Tour' with his fellow hosts Jeremy Clarkson and James May, when he crashed his motorbike during a trip in Mozambique rendering himself unconscious. However, it seems he's alive and well but is refusing to give any details away just yet.

Clarkson allegedly told The Sun that he 'hurt himself quite badly', but when asked if he sought medical attention, quipped, 'We don't do hospitals'. Hammond soon took to the trio's own social media site for petrolheads, DriveTribe, to reassure his fan base.

'I've checked and I'm not dead', he joked. 'It's true, I did fall off a motorbike whilst filming recently for The Grand Tour in Mozambique. I banged my head, yes, along with pretty much everything else apart from my left thumb, which remains un-bruised.

'Can't tell you more yet about the how and why of it; that's all for later in the year on the show. As for injuries; well put it this way, I don't think I can get a book out of it.'

The smash comes eleven years after his accident in a dragster called Vampire while shooting 'Top Gear'. He was travelling at 288 mph when one of the tyres failed and the car flipped and partially embedded itself into the ground. Hammond was rescued as he drifted in and out of consciousness, and suffered brain damage as a result of his head injuries. However, within 6 months he had made a full recovery.