Away from the glitz and glamour of the Oscars, Richard Gere was getting on with the serious business of promoting his new movie 'Time Out of Mind'.

Sunday was all about the Oscars for virtually the entirety of the movie industry – except for Richard Gere. The silver fox eschewed the annual awards ceremony in Los Angeles and opted for chilly Glasgow instead, where he was promoting his new movie Time Out of Mind.

The 66 year old Hollywood sex symbol, famous for his roles in Pretty Woman and An Officer And A Gentleman, was shaking hands and posing for photographs with delighted fans as he made his way into the Glasgow Film Theatre last night (February 28th). 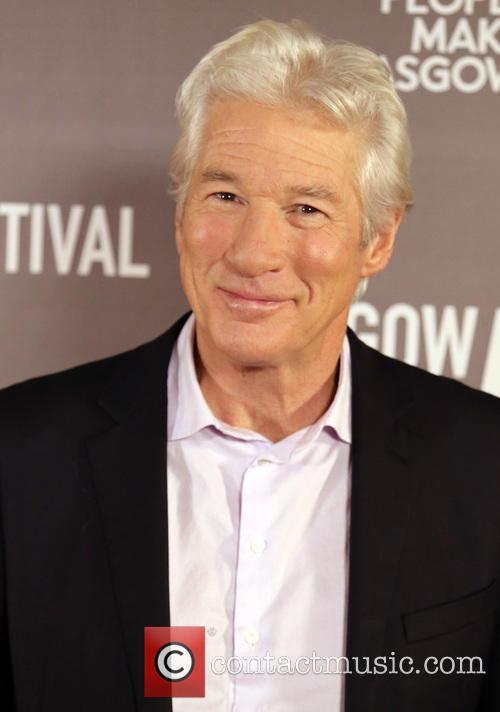 Gere’s new film, Time Out of Mind, has had an unusually long roll-out in terms of its release schedule around the world, having had its world premiere at the Toronto International Film Festival way back in September 2014, coming out in America exactly a year later, and then only seeing its British premiere five months after that.

The drama seeks to highlight the issue of homelessness in New York City, which has exploded in recent years. Its entry on IMDb says it tells the story of Gere’s homeless character who “seeks refuge at Bellevue Hospital, a Manhattan intake center for homeless men, where his friendship with a fellow client helps him try to repair his relationship with his estranged daughter.”

Time Out of Mind took Gere 15 years to put together having first received the script, and he detailed the method acting process by which he developed his character out on the streets of New York.

“We didn't have money to shut down Astor Place or Grand Central, so we had a test day to see if this was going to work, shooting with super-long lenses,” he told The Wall Street Journal in a recent interview.

“I was in character and the clothes, and I made my way to a corner across the street from Starbucks in Astor Place and just stood there. No one paid any attention. Then I got a little braver and I had a coffee cup and just said ‘Can you help me out? Spare change?’”