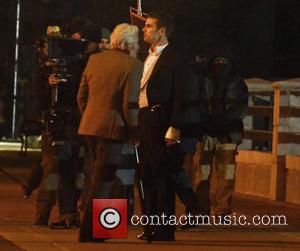 Actor Richard Gere is preparing to take a property hit on the home he shared with his estranged wife Carey Lowell after reducing the asking price.

The Pretty Woman star initially put his Strongheart estate in North Haven, New York on the market for $65 million (£40.6 million) but he has dropped the price by $9 million (£5.6 million), according to RealEstalker.com.

Gere and Lowell bought the three pockets of land that became their estate between 2005 and 2008 for a total of $11.3 million (£7 million) and then paid a fortune renovating the 1902 main house and guest quarters, according to the website.

It is the second Hamptons home Gere and Lowell have had to accept a lower sale price on - in 2009 they sold their farmhouse in Water Mill for $5.9 million (£3.7 million), almost $3 million (£1.8 million) less than the initial market figure. 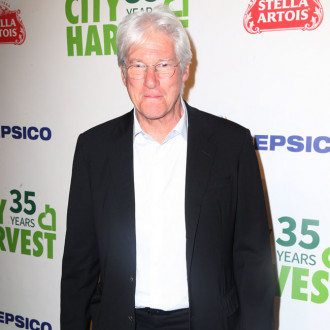