After 11 years, Richard and Carey are calling it quits.

Actor Richard Gere and his wife of 11 years, Carey Lowell, are reportedly preparing to divorce after problems resulting from lifestyle differences arose. The pair have apparently been spending time apart but have decided now is the time to formalise their split, reports the NY Post. 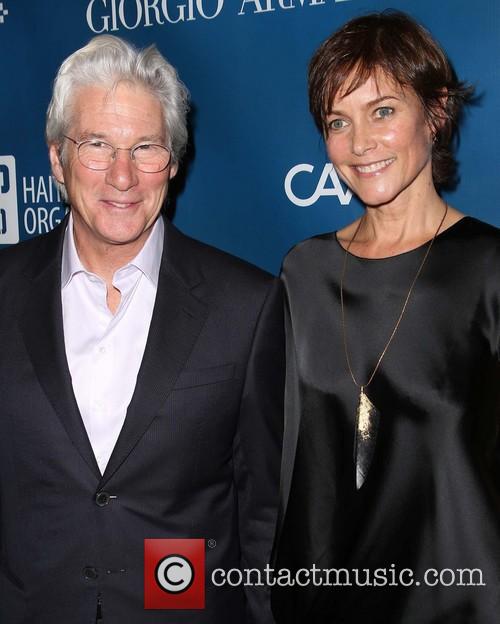 The couple, who have a 13 year-old son together named Homer, haven't been seen in public together since a screening of the Wall Street thriller, Arbitrage, in the Hamptons last year. A source said to be close to the couple has stated that the pair have been taking time out of their marriage.

Another of the NY Post's sources has speculated that problems arose due the disparity between the Buddhist actor's privacy craving and his wife's enjoyment of socialising. "They have a place in Bedford [NY], and he likes it because it's quiet and he likes the solitude," said the insider. "She likes being in North Haven in the limelight. They live next door to Jimmy Buffett and his family, and they're good friends." 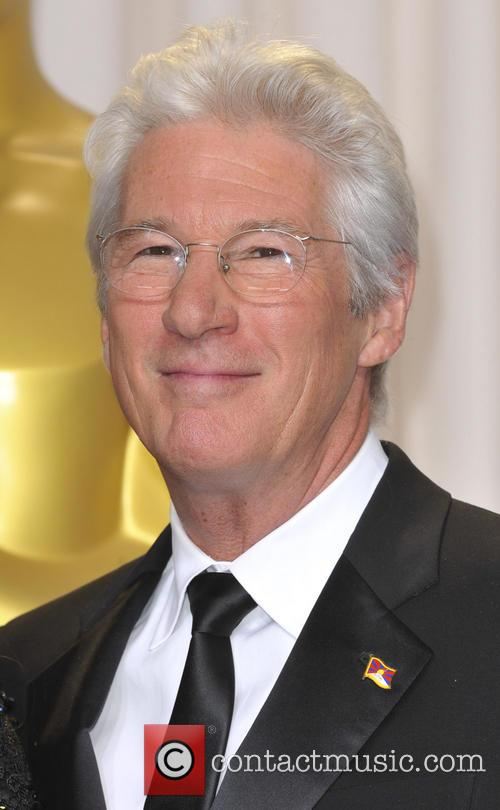 Could Richard's Need For Privacy Have Created A Rift?

The news of the split will come as a shock to many who follow the couple: they were together for 7 years before their wedding and seemed like one of Hollywood's safest marriages.

The Primal Fear actor has been married before, to Cindy Crawford, from whom he divorced after 4 years in 1995. However, this will be former Bond girl Lowell's third divorce after her marriages to photographer John Stember and actor Griffin Dunne. It is not yet known who 13 year-old Homer will reside with after the divorce is finalised.

Gere raised eyebrows last month after it emerged that he annoyed a man in a Hamptons bar by trying to chat up his wife. It was not known what happened in the altercation or whether the couple were fellow celebrities but the incident gave a pretty clear sign all was not well at camp Gere/Lowell. 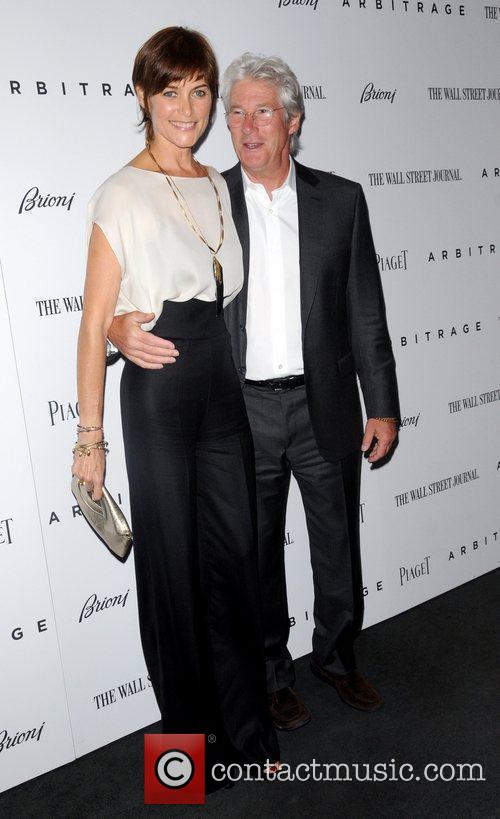 The Pair Have A 13 Year-Old Son Together, Homer.

If the couple do divorce, they'll have to split their pricey North Haven Home, 'Strong Heart Manor,' which is a decadent property featuring 12 bedrooms, an "outdoor fireplace pavilion," a tea house and 300 feet of waterfront over 12,000 square feet, originally purchased for $65 million.

The couple and their representatives have not yet issued a statement.