Room for one more - Gere joins the party 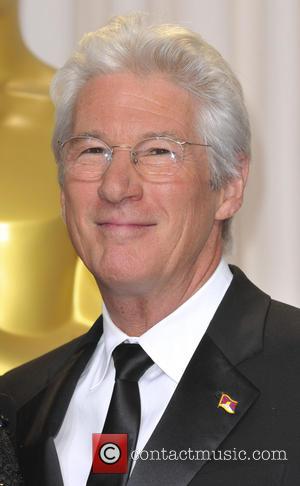 Not only has The Best Exotic Marigold Hotel retained its all-star cast for the sequel, but another behemoth of the big screen has joined ranks. Richard Gere will star alongside Judi Dench, Bill Nighy, Maggie Smith and Penelope Wilton when the comedy returns, though it is currently unknown which new character Gere will play.

There isn’t much info, but the Radio Times report that the same production team will be on board, with the second film once again being written by Ol Parker. Another returnee is Penelope Wilton, who played Jean in the original film.

"We had a wonderful time shooting this film the first time and I am thrilled we will be going back in January to do another one. As far as I know everybdy will be returning," she said.

The first film wasn’t exactly a hit with the critics, but scored a respectable 78% on Rotten Tomatoes. It proved, however, to be a financial success, as so often is the case when a number of big names work together on a project.

“They're stuck with a script,” wrote The Wall Street Journal’s Joe Morgenstern at the time, “by Ol Parker, that's stuffed with contrivance and cliché, and doggedly repetitive as it tracks its characters' efforts to find new love and adapt to new surroundings.”

20th Century Fox won’t have any problems with Parker. His efforts on the first film saw a return of $136m worldwide. It’s not a huge total, not by any stretch of the imagination, but when you compare it to the film’s $10m production budget, you see where the sequel idea spawned from. 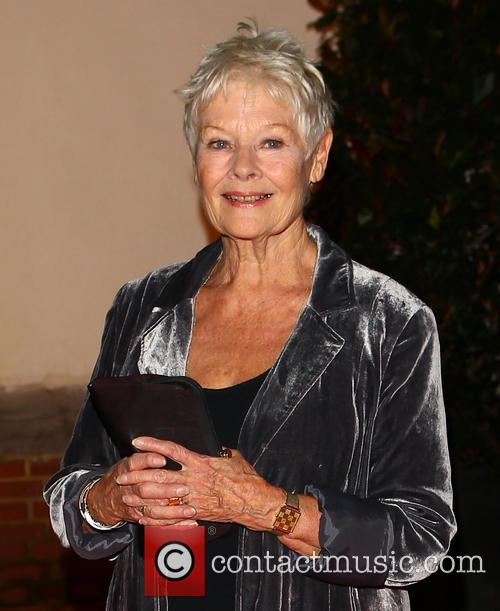