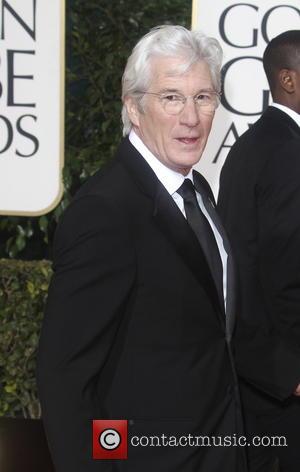 Richard Gere and Martin Scorsese have given author Jonathan Cott a big boost as he prepares to release his new book about the time he spent with John Lennon and Yoko Ono by endorsing the tome.

Publishers at Doubleday are releasing Cott's Days That I'll Remember to coincide with Ono's 80th birthday later this month (Feb13) and Gere and Scorsese are already big fans of the book, agreeing to offer their thoughts as part of the promotion.

Scorsese calls the book a "lovingly assembled and beautifully written collection of conversations, observations and memories of music, friendship and days gone by", while Gere adds, "Cott has done them (Lennon and Ono) and us a great favor".

In the book, the Rolling Stone journalist recalls his most memorable moments with his late pal and Ono. The trio became friends following an interview Cott conducted with Lennon and his wife in London in 1968. He famously interviewed the couple in New York on 5 December, 1980. The chat, recorded three days before the former Beatles star was shot dead, turned out to be his final interview.