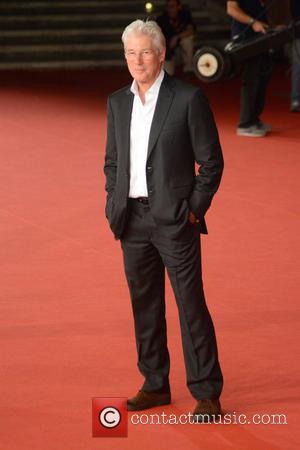 Richard Gere movie American Gigolo is set to be revamped as a new Tv crime drama.

Movie mogul Jerry Bruckheimer, who produced the 1980 film, will serve as executive producer on the remake, with original writer and director Paul Schrader also on board as executive consultant.

A statement released by Bruckheimer reads: "With its signature noir aesthetic, American Gigolo has remained a deeply entertaining, psychological thriller."

In the film, Gere played a male escort, who falls in love with a politician's disgruntled wife, played by Lauren Hutton, and finds himself on trial for murder.