Interesting news for ‘Game Of Thrones’ fans as British acting veteran Richard E. Grant appears to have joined the cast for the upcoming sixth season.

The potential news was spotted as an unspecified role on Grant’s agency CV on Tuesday (September 8th) by entertainment website Watchers On The Wall, though the entry in question has since been deleted. However, no official announcement has yet been made, and the actor himself hasn’t made any mention of it on his Twitter feed. 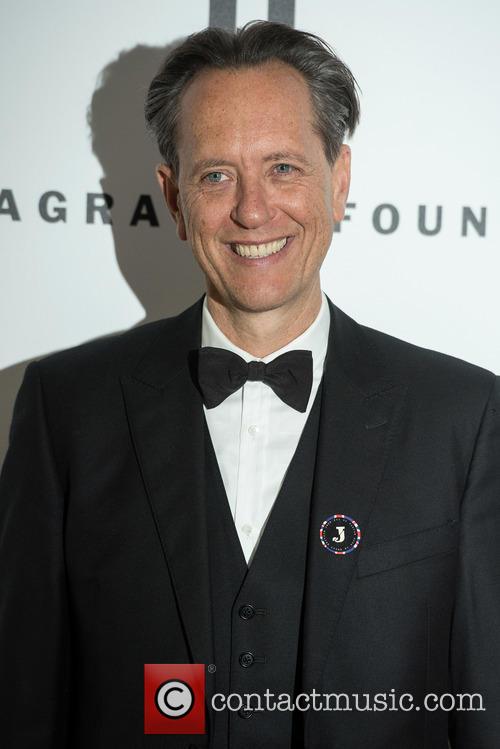 Richard E. Grant could be heading for 'Game of Thrones'

The Swazi-born actor has made a name for himself over the years for playing rogue-ish, debonair and witty characters – who could forget his turn in Withnail + I, where he plays “a trained actor, reduced to the status of a bum!” – so we imagine he’d be perfect for the HBO show’s ‘high society’ characters.

Early speculation from fans has it that Grant could be a contender for Aeron Greyjoy, Randyll Tarly, Lord Karstark, Ser Meribald or an Elder Brother. ‘GoT’ still has lots of roles that have not yet been filled for next season, including Randyll, Aeron, Karstark and Smalljon Umber.

More: Richard E. Grant appears in a musical – as a hologram

58 year old Grant would seem to ideal for the show’s casting call that went out recently: “Grand Theatre Actor/Manager (55 – 70) The larger-than-life leader of a troupe of actors. He specialises in portraying drunken aristocrats. He is a huge presence on stage and rather nasty to his company when off-stage.”

Grant has also enjoyed a recurring guest role on ITV’s runaway success ‘Downton Abbey’, where he played a rather obnoxious art historian with designs on the Earl of Grantham’s wife. He’s arguably most famous for his part as Dr. Jack Seward in 1992’s Bram Stoker’s Dracula.

Of course, it’s becoming more difficult to speculate on what’s going to happen on ‘Game of Thrones’ as time goes on, because the plot divergences from George R.R. Martin’s novels on which the series is based are widening all the time. Recently, Martin intimated that ‘GoT’ would continue for at least three more seasons, with no news as to what might happen after that.