Is it really 'About Time' for rom-com king Richard Curtis, responsible for 'Notting Hill' and 'Love Actually', to bow out?

Master of the romantic comedy genre, Richard Curtis, who helped bring us some of Britain's best-loved romance films of the last three decades has said that he thinks upcoming film About Time will be his last.

The thrice BAFTA-winning, Oscar-nominated director has tole Empire magazine, as reported by The Independent, that "[About Time] probably will be the last film I will direct." The 56 year-old filmmaker admitted he himself wasn't sure why he wanted to bow out, saying "I don't know. Just a feeling...just a feeling. It feels like a summing-up to me. We'll see how things turn out." 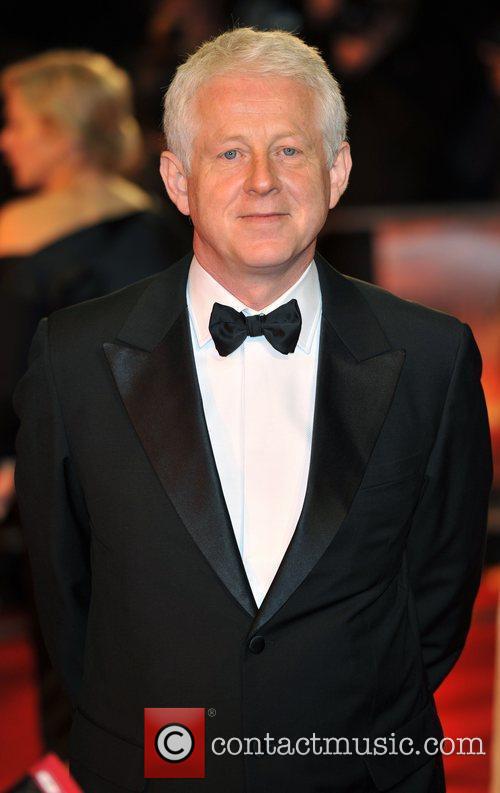 Richard Curtis Thinks About Time Will Be His Swansong.

Curtis has brought us - as either screenwriter, producer or director - a league of modern fairy-tale movies that should by now feel laboured and predictable but his magic touch makes us want to revisit his characters' lives and happily share their on screen woes and celebrations time and time again.

But what makes a Curtis film so memorable? To look for consistent themes across his movie output, we see casts of largely middle class, eloquent, yet emotionally inarticulate characters who are seeking that spark of romance in their lives and making plenty of heart-warmingly hilarious blunders as they go about it. The Bridget Jones films, Notting Hill, Four Weddings and a Funeral, Love Actually; aside from a Hugh Grant omnipresence, the films are united in their message: love is uplifting, profound, intangible and makes us do rather silly things (see: Grant and Colin Firth girl-fighting in the street over Renée Zellweger's Bridget Jones). 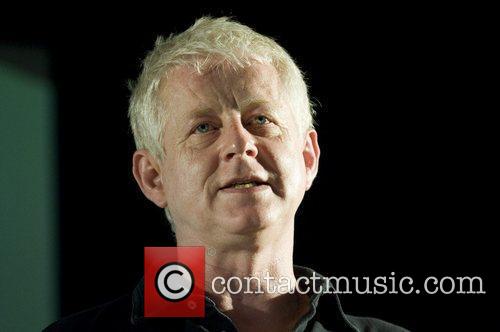 Curtis' Skills Lie In Delving Deep Into Our Emotions Through His Bumbling Characters.

The complexities of romance are explored in Curtis' movies, including the troubling myth of destiny and whether the "it feels like we're made for each other" moment can always end happily. 2003's Love Actually sees Andrew Lincoln silently telling Keira Knightley "To me you're perfect" with a series of signs and our hearts race at his perfect and innocent gesture...and the agonising threat that he'll be caught by Knightley's boyfriend.

It's these moments that set Curtis films apart from the rest: we live vicariously through heart-torn characters taking the leap of faith to express their deepest emotions, chasing that ideal of love - with often hilarious consequences. The tears running down our faces alternate from sheer joy to sorrow: we cheer for, sob with and rally alongside the identifiable characters whose emotions are so delicately laid out for our viewing pleasure that we can see ourselves in their less-than-perfect realities and the mistakes they make. 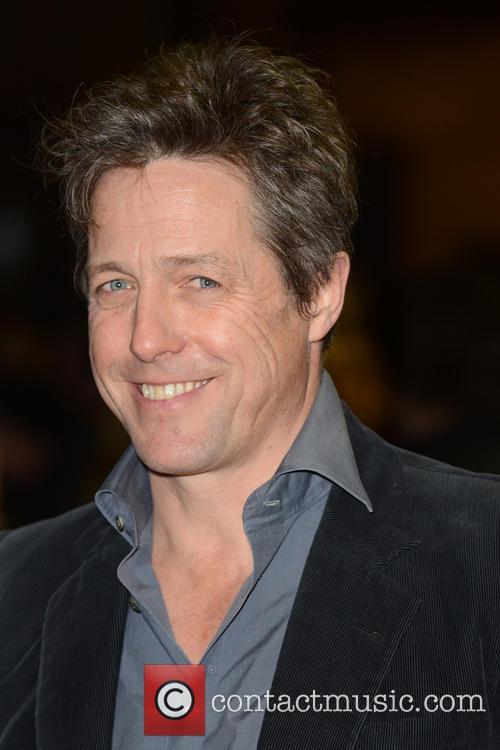 Where Curtis is concerned, we're emotionally invested and along for the ride. That's why we'll be in the queue for About Time - a time travelling rom-com starring Domhnall Gleeson, Bill Nighy and Rachel McAdams - on 4th September.